Former Bosnian Serb soldiers Zoran and Radenko Ilic went on trial for the persecution, illegal detention and forced disappearance of 16 Bosniak civilians in the Rogatica area during the war. 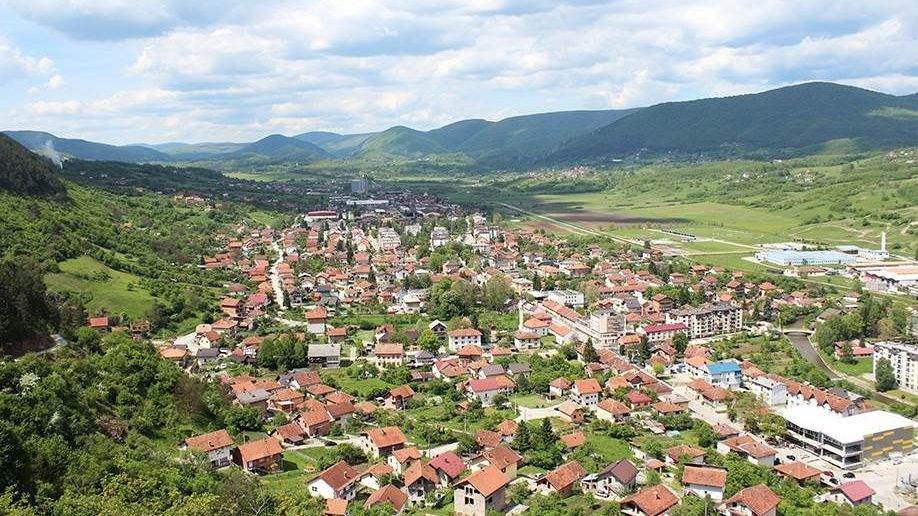 Ex-soldiers Zoran and Radenko Ilic went on trial on Monday at the Bosnian state court in Sarajevo for persecuting Bosniak civilians in the municipality of Rogatica on ethnic and religious grounds.

The indictment alleges that on June 19, 1992, in the village of Rudo, armed and in uniform, together with other soldiers, the two defendants participated in the illegal detention and forced disappearance of 16 Bosniak civilians.

“During the proceedings, the prosecution will prove that the accused committed the acts in the indictment,” said prosecutor Ahmed Mesic.

The two men allegedly committed the crime as members of the Serb Republic of Bosnia and Herzegovina and of the Bosnian Serb Army’s Rogatica Brigade.

Reading from the indictment, Mesic said that after several Serb troops were killed in the village, Bosniak male civilians were lined up in a column, threatened with weapons and escorted away in an unknown direction by the defendants and other soldiers.

All of the captured men went missing without trace and their bodies have never been found, the prosecutor added.

The first witnesses in the trial will be heard on May 16.