Three decades on, the crimes committed at a military prison in Split continue to haunt Croatia and divide society.

April 6 brought another milestone in one of the longest-running war crimes processes in Croatia, when the County Court in the coastal city of Split sentenced two men to prison for war crimes against mainly Serb detainees at the city’s ‘Lora’ military prison during the 1991-95 Croatian war.

Former prison commander Tomislav Duic was sentenced to eight and a half years and prison guard Emilio Bungur to four years and ten months.

Should Duic and Bunger appeal, however, a final verdict might not yet come for years.

Thirty years since they were imprisoned and abused in Lora, and twenty years after the original indictments were filed, many of the hundreds of victims are still waiting for justice.

Ringed by barbed wire, Lora was a military prison within the Lora Naval Military Base in Croatia’s second city, Split. Lora originally belonged to the Yugoslav National Army, JNA, but was taken over by the Croatian army when war broke out in 1991.

It became a holding cell mainly for Serbs, both civilians and soldiers, captured in Croatia but also in Bosnia and Herzegovina and imprisoned by members of the 72nd Military Police Battalion without any legal basis.

The detainees were exposed to torture, abuse and humiliation. The exact number of victims has never been precisely determined, but the Serbian National Council, SNV, an association of the Serb minority in Croatia, says that more than 1,100 were imprisoned in Lora.

Croatian indictments in the case list the names of five detainees who were murdered; NGOs who have investigated Lora talk of “several dozen” who were killed, while some former detainees say roughly sixty went missing.

That something was going on was known from the very start. Local Split newspaper Slobodna Dalmacija reported on the detainees in 1991; in 1992, the paper published the account of detainee Djordje Katic, who was beaten and tortured behind the walls of Lora.

It took almost a decade, however, for the authorities to react. 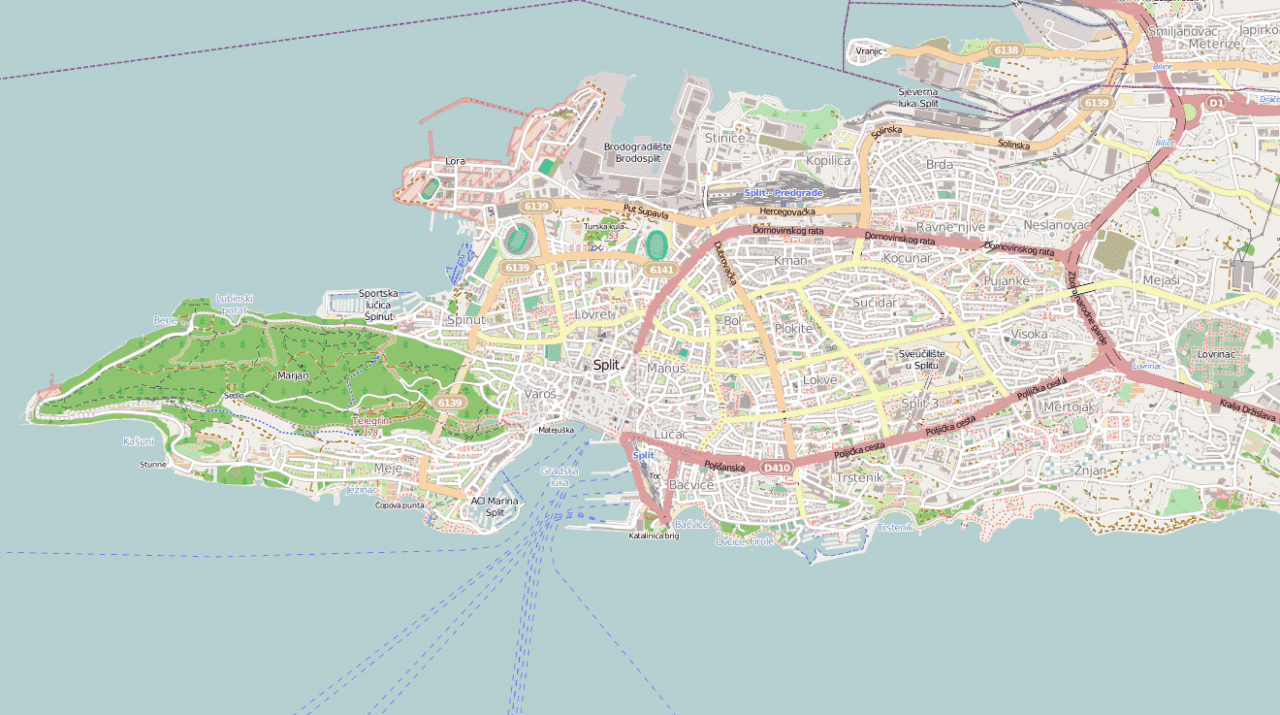 In March 2002, ten years after the events described, public prosecutors in Split filed an indictment against eight members of the 72nd Military Police Battalion – Duic, who was commander of the Lora Military Investigation Centre, his deputy Tonci Vrkic, members of the intervention group Miljenko Bajic, Josip Bikic and Davor Banic, and prison guards Bungur, Ante Gudic and Andjelko Botic.

It was start of one of the longest war crimes cases in Croatia, one that continues to this day. Critics cite the unexplained decision of prosecutors to split the case into three separate investigations – Lora 1, 2 and 3 – despite the fact they concern the same indictees and same location.

Some of the indictees remained at large and so were tried in absentia; when they were finally arrested, the trials had to be repeated.

The first began in 2002 before the Split County Court and quickly descended into scandal when presiding judge Slavko Lozina congratulated the Croatian national football team during the reading of the indictment and presided over proceedings interrupted by supporters of the accused who threatened witnesses from within the chamber. All of the accused were acquitted.

Two years later, the Supreme Court overturned Lozina’s verdict and ordered a retrial. Several retrials have since been held. In 2006, all of the accused were convicted, but four remained at large – Duic, Bajic, Bikic and Bungur.

The Croatian state has so far paid out at least 470,000 euros to some of the victims, while others are still fighting for compensation.

The ‘Lora case’, as it became known, has deeply divided Croatian society, between those who say the victims deserve justice and others who defend and glorify the military unit responsible for the crimes.

In 2005, for example, the well-known Split-based writer and journalist Boris Dezulovic published a startling book of poetry called “The Lora Poems” in which he poignantly described the suffering of the victims and the cynicism of the perpetrators, while a little over a decade later, Split city authorities erected a monument in front of the Lora Naval Military Base to fallen members of the 72nd Military Police Battalion.

The monument, said Split-based journalist Vladimir Matijanic, is a “symbolic grin in the face not only of all those who died there and their families, but also of all the people who wrote or spoke about it.”

“I think that there is a consensual silence about Lora in the Croatian public, so this monument will probably be there for quite a long time,” Matijanic told Radio Free Europe in December last year.

That same month, Croatian Defence Minister Mario Banozic attended a ceremony marking the 30th anniversary of the founding of the 72nd Military Police Battalion in front of the Lora base. According to media report, Banozic made no mention of the crimes that were committed but thanked the battalion for everything it had done for the creation of the Croatian state. 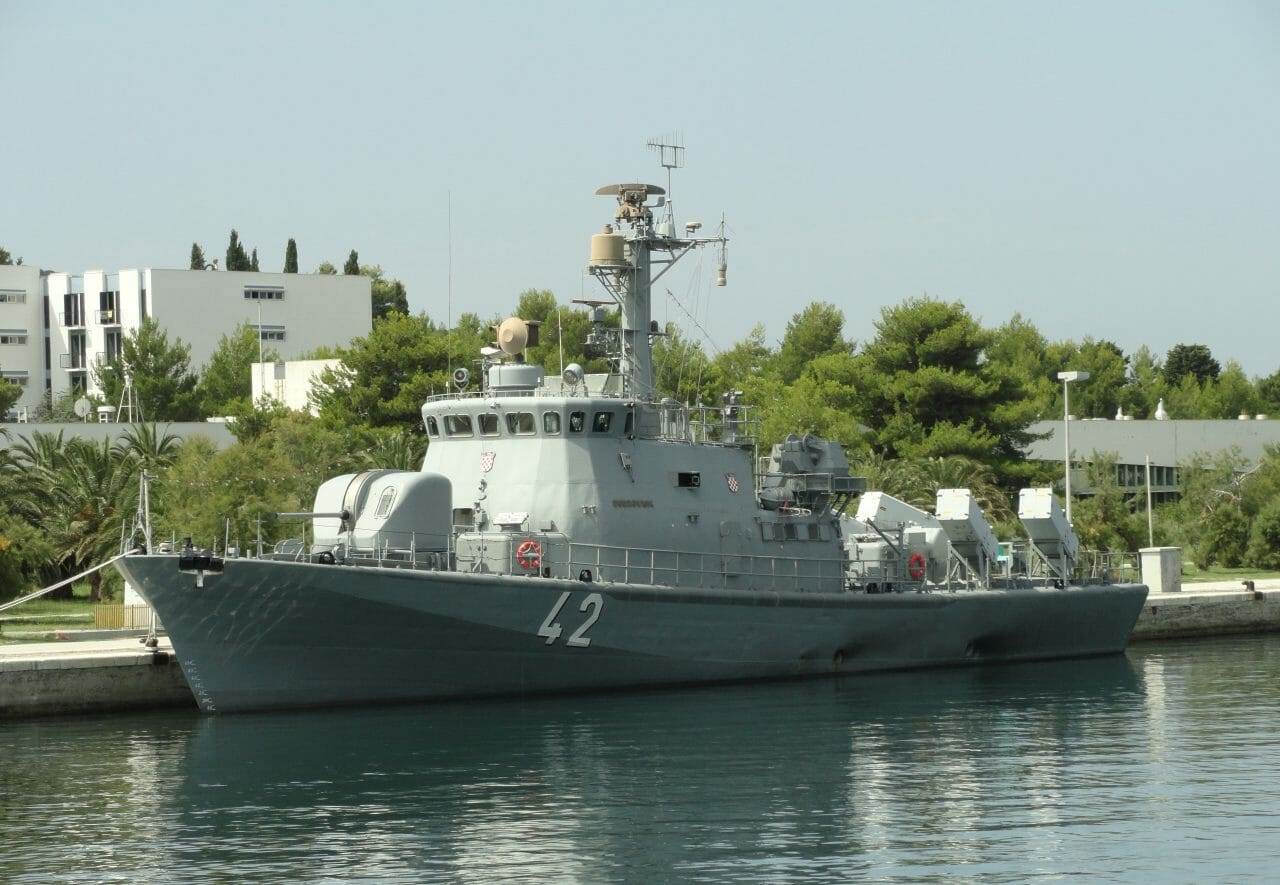 Vukan Kovac, a former detainee and member of the Association of Detainees of the Trebinje Region, called it a “scandal” for focussing only on crimes committed between April and August 1992, “not for the entire duration of that dungeon for Serbs.”

“Unfortunately, this camp lasted from 1992 to 1997; Serbs from [Operation] Storm were also detained in this camp,” Kovac told Srna news agency, referring to the 1995 Croatian military operation that swept away a Serb rebel statelet and effectively ended the war.

Dobrivoje Bojovic, another former prisoner, told Trebinje live news outlet: “I spent 14 months in the infamous ‘Lora’ in Split, but they [the court] covered only the period until August 14 1992.”

Prominent Croatian journalist Viktor Ivancic, who reported on the crimes at Lora at the very beginning, said things could have been very different had other media run with the story.

“There was something deeply disgusting in the fact that the Croatian media reported about the Lora crimes only ten years after they were perpetrated,” he said in March at an event in the southern town of Dubrovnik.

“There would probably be fewer victims if all the media, back in 1992, wrote about the infamous Split military prison after the first gruesome testimony of detainee  Djordje Katic appeared in Slobodna Dalmacija daily,” said Ivancic. “But they did not, so the Lora torture camp could survive until 1997.”