Historian Gideon Greif, who headed a Bosnian Serb government-funded commission that published a report on Srebrenica denying that genocide was committed, said he will issue a clarification confirming that 8,000 people were killed in massacres in July 1995. 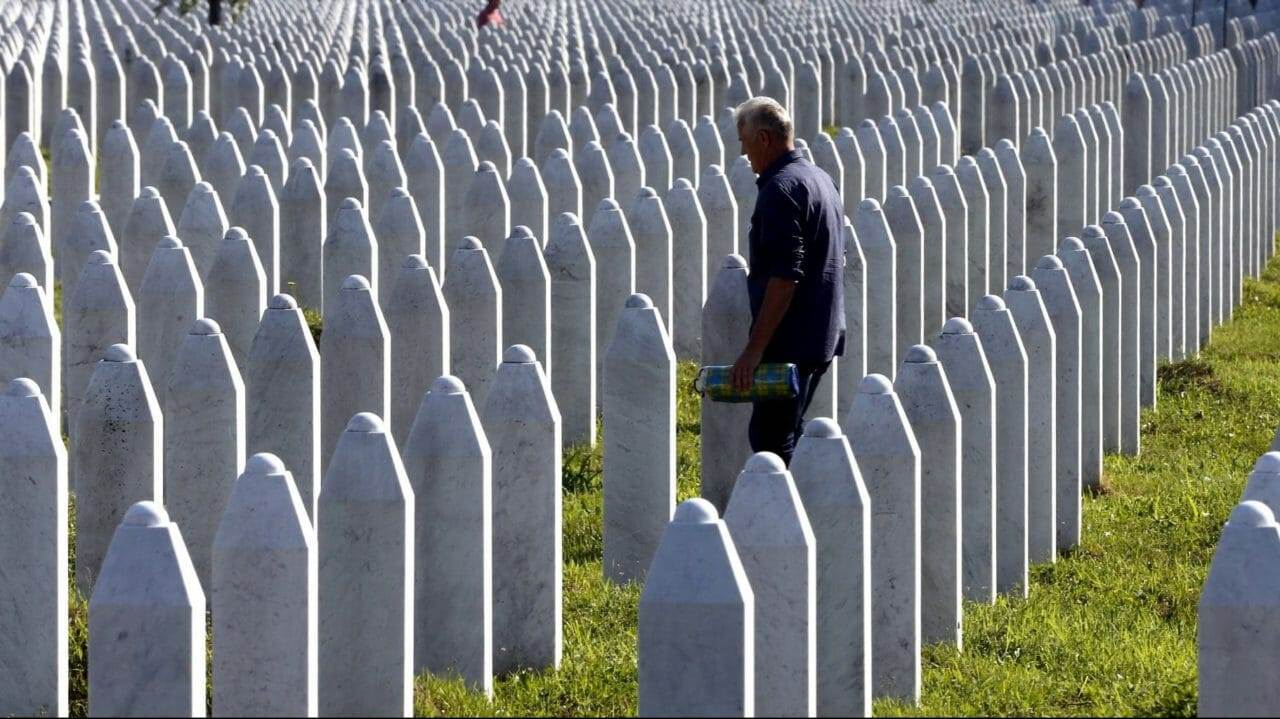 The Srebrenica Memorial Centre, where victims of the 1995 genocide are buried. Photo: EPA-EFE/FEHIM DEMIR.

Gideon Greif told Israeli newspaper Haaretz on Tuesday that he will soon produce an addendum to the report on Srebrenica published last July by a commission funded by the government of Bosnia’s Serb-dominated entity Republika Srpska to make clear that around 8,000 people from Srebrenica were killed in July 1995.

“We will be publishing a clarification to the report in the coming weeks,” Greif told Haaretz, saying that this will answer critics who have labelled him a historical revisionist.

The report by the Republika Srpska-backed Independent International Commission of Inquiry on the Sufferings of All Peoples in the Srebrenica Region between 1992 and 1995 stated that the largest number of Srebrenica victims that could have been buried in primary graves did not exceed 3,715.

The Israeli historian told Haaretz however that there will not be any revision to the part of the report that says the killings of Bosniaks by Bosnian Serb forces did not constitute genocide.

The report reflected the opinion of Bosnian Serb political leaders, who reject international court verdicts that have classified the Srebrenica massacres as genocide. It also claimed that a large proportion of the Bosniaks who were killed were active soldiers, not civilians as courts have found.

Greif said that the use of the lower death toll was a mistake: “It was my personal mistake so we are going to correct it to publish the truth, and I think this controversy around the commission will be reduced significantly,” he said.

He said that the commission agrees that the death toll was around 8,000.

“And we do not distort it; we accept it. Of course, we decry the crimes, naturally. And we will do it even more stronger in our clarification,” he added.

“This report is completely unacceptable, everything in it is a lie, nothing is true in it,” said Suljagic.

The commission chaired by Greif was established in 2019, at the initiative of the Republika Srpska National Assembly and the then president of the Serb-dominated entity, Milorad Dodik, who is now the Serb member of Bosnia’s tripartite presidency.

The establishment of the commission provoked concerns among Balkans experts internationally that it was a politically-motivated genocide denial project by the Bosnian Serb authorities.

In 2004, an earlier report that was approved by the Republika Srpska government confirmed that Bosnian Serb forces killed thousands of Bosniaks and said the executions represented a serious violation of humanitarian law. But the Republika Srpska National Assembly then annulled this report in 2018.