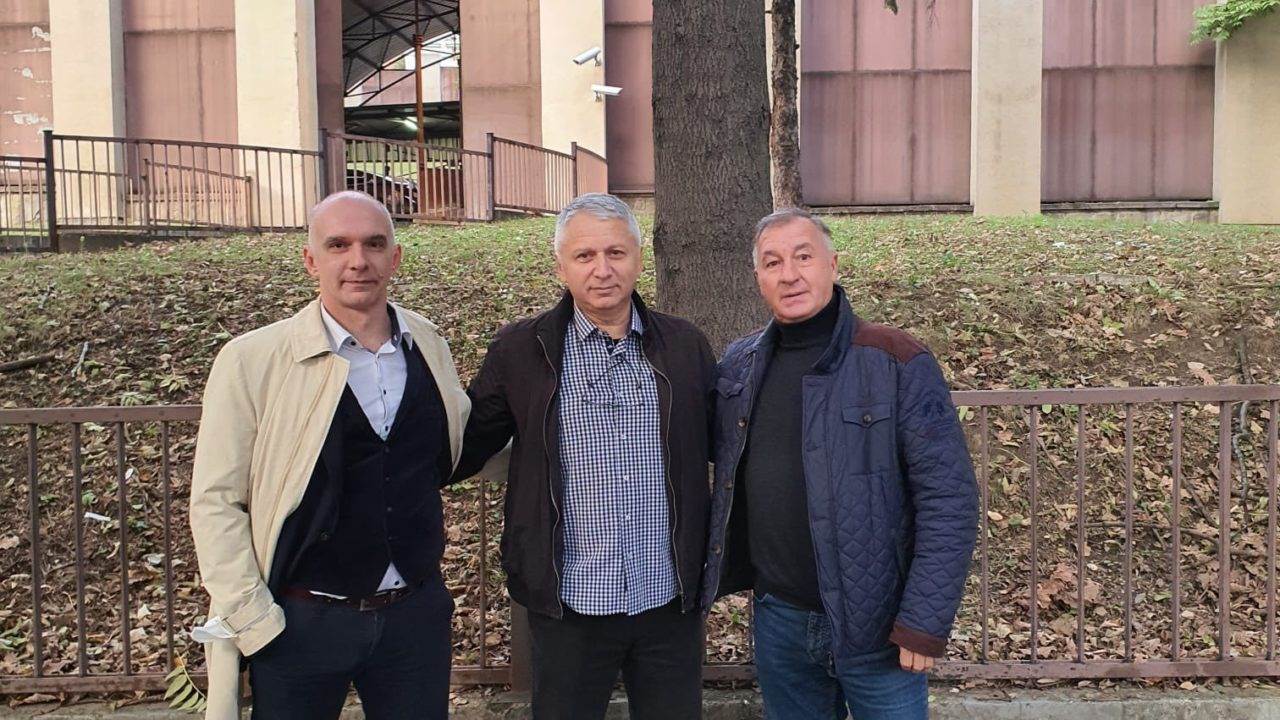 Bosnian Foreign Minister Bisera Turkovic said she welcomed the decision to free Vranj, who was indicted in Serbia for war crimes.

“The co-operation of the [Serbian] prosecution in the prosecution of war crimes is necessary for normalisation [of relations],” Turkovic wrote on Twitter.

She said she also expected “action in this direction” in the cases of two other Bosnians whose arrests by Serbia have caused controversy, Osman Osmanovic and Husein Mujanovic.

Last week the Serbian War Crimes Prosecutor’s Office announced that it had proposed that Bosnia and Herzegovina take over the criminal proceedings against Vranj.

Vranj was arrested on September 13 at a border crossing between Serbia and Bosnia and Herzegovina, sparking furious reactions from politicians in his home country who claimed that Serbia has been targeting Bosniaks who fought against Bosnian Serb forces during the 1992-95 war.

He was formally indicted on October 13 for committing a war crime against prisoners of war during the Bosnian conflict in 1993 and 1994 in the municipality of Gorazde.

Vranj’s arrest caused the Bosnian Foreign Ministry to issue a warning to Bosnian citizens who were “involved in the defence of Bosnia and Herzegovina in the period from 1992 to the end of 1995” not to travel to Serbia until further notice “due to the risk of arrests and trials in the Republic of Serbia on war crimes charges”.

After Mujanovic and Osmanovic, Vranj was the third citizen of Bosnia and Herzegovina to be arrested at a border crossing with Serbia in recent years over accusations of war crimes.