Vinko Martinovic, who has already served prison time for wartime ethnic cleansing, was arrested in Bosnia and is wanted by Croatia to serve another sentence for the post-war murder of a Bosniak woman. 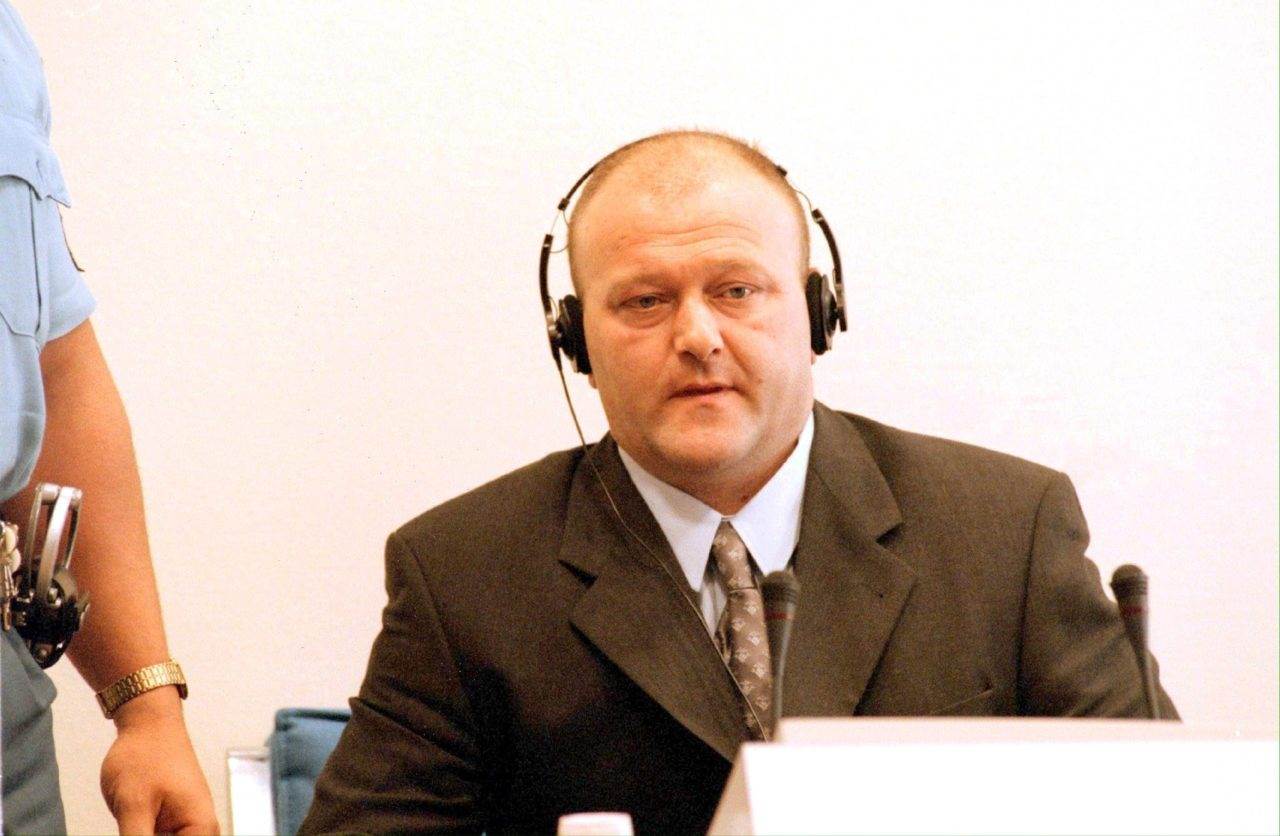 The Bosnian state court on Thursday rejected a request from Croatia to remand Vinko Martinovic, alias Stela, in custody after his arrest the previous day on an international arrest warrant for committing a murder in 1996.

Croatia is seeking Martinovic’s extradition but his lawyer Nina Kisic said that the extradition agreement with Bosnia and Herzegovina only came into force in 2014, years after the crime was committed.

“In this case, extradition is not permissible,” Kisic argued.

The court rejected Croatia’s temporary custody request because the extradition agreement could not be applied retroactively, and instead barred Martinovic from leaving the country and seized his travel documents.

Martinovic was arrested in the Bosnian town of Mostar on Wednesday. He has been convicted in Croatia in his absence of killing a Bosniak woman in 1996 after breaking into her house with his military unit.

But several hours before the initial verdict was announced, he fled to Bosnia and Herzegovina.

During the war, Martinovic was the commander of the Convicts’ Battalion of the Croatian Defence Council police.

He was sentenced to 18 years in prison by the International Criminal Tribunal for the Former Yugoslavia for his participation in a campaign of ethnic cleansing in 1993 in Mostar. He was released in 2012.

The final decision on Martinovic’s extradition to Croatia is due to be made by the Bosnian justice minister.