Croatia indicted a 50-year-old former fighter for committing a war crime against civilians during an attack on the Croatian town of Vukovar in 1991 by the Yugoslav People’s Army and Serbian paramilitaries. 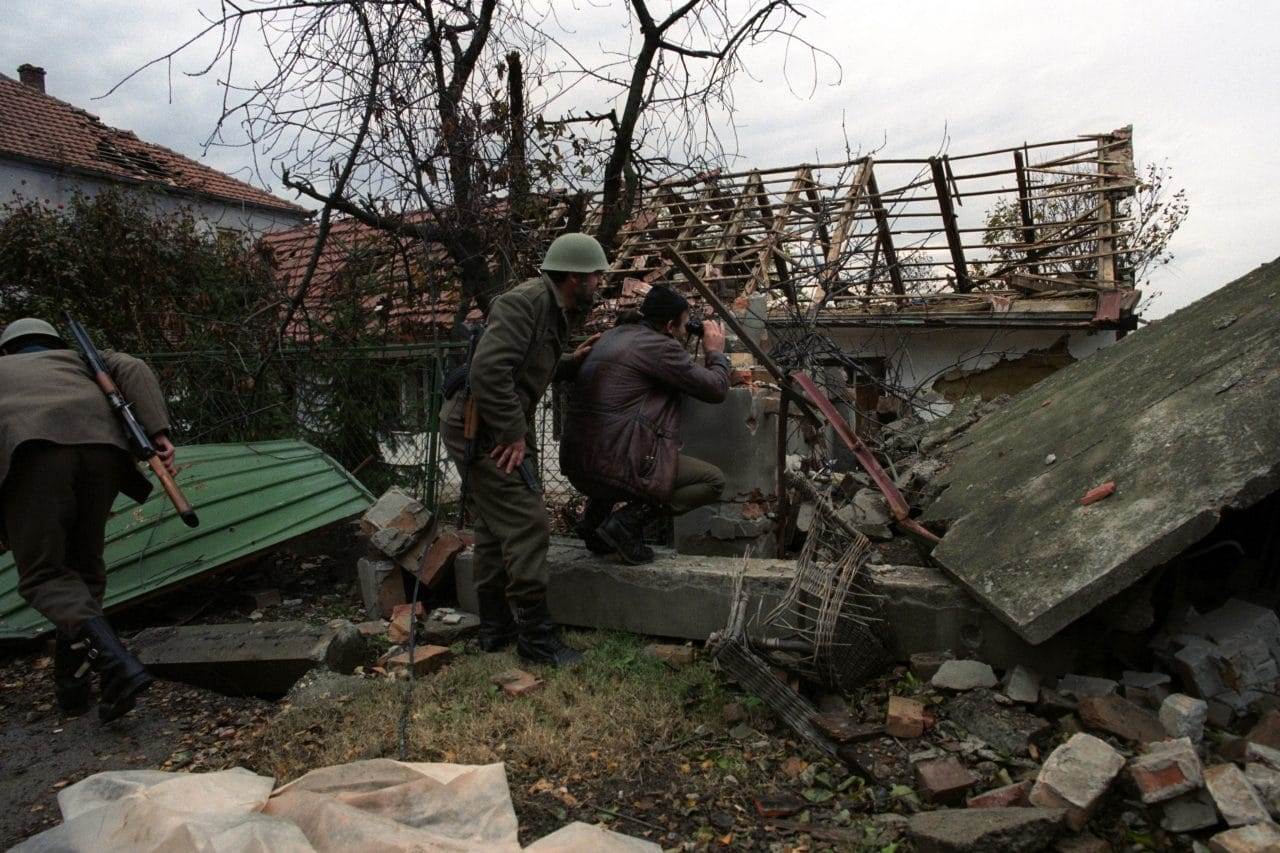 The State Attorney’s Office in the city of Osijek announced on Tuesday that it has indicted an unnamed 50-year-old former Serbian paramilitary fighter for committing a war crime in a settlement near Vukovar in eastern Croatia, two months before the fall of the besieged town.

It said that the man, a member of the Petrova Gora paramilitary unit, is accused of “acting contrary to the rules of customary international law of war and humanitarian law on the protection of civilians”.

The incident occurred during an armed attack by the joint forces of the Yugoslav People’s Army and Serbian paramilitary units on the settlement of Sajmiste.

The State Attorney’s Office claims that on September 14, 1991, the defendant and his fellow paramilitaries found a group of civilians, including women and children, in the basement of a house, threatened them with explosives and then took them out into the yard.

“They are charged with ordering [seven] men to lie facing the ground and abusing them… in front of women and children, kicking them and hitting them on the head and body with fists and rifle butts,” it said.

One victim, a man born in 1958, was grabbed by a soldier, who pulled his hair and hit his head on the concrete floor. When the eight-year-old daughter of the injured man became frightened by what she saw and began to cry loudly, the defendant “approached the child and pointed a rifle barrel at her head, threatening her”.

The men were then taken to another location where “on the same day, unknown members of Serb paramilitaries killed them with gunshots”.

One man initially survived but was then killed by unknown members of the Serbian paramilitary forces in the days that followed.

The State Attorney’s Office called for the indictee, who is a Croatian citizen, to be remanded in custody due to the risk tha he could abscond and reoffend.

The defenders of Vukovar surrendered on November 18, 1991, after which all the non-Serb population was expelled from the town, and a number of prisoners of war and civilians were deported to prisons and detention camps in Serbia.

The town was finally reintegrated into Croatia in January 1998.