The verdict in the retrial of former Serbian State Security officials Jovica Stanisic and Franko Simatovic in The Hague will be handed down by the end of the month, the UN Security Council was told. 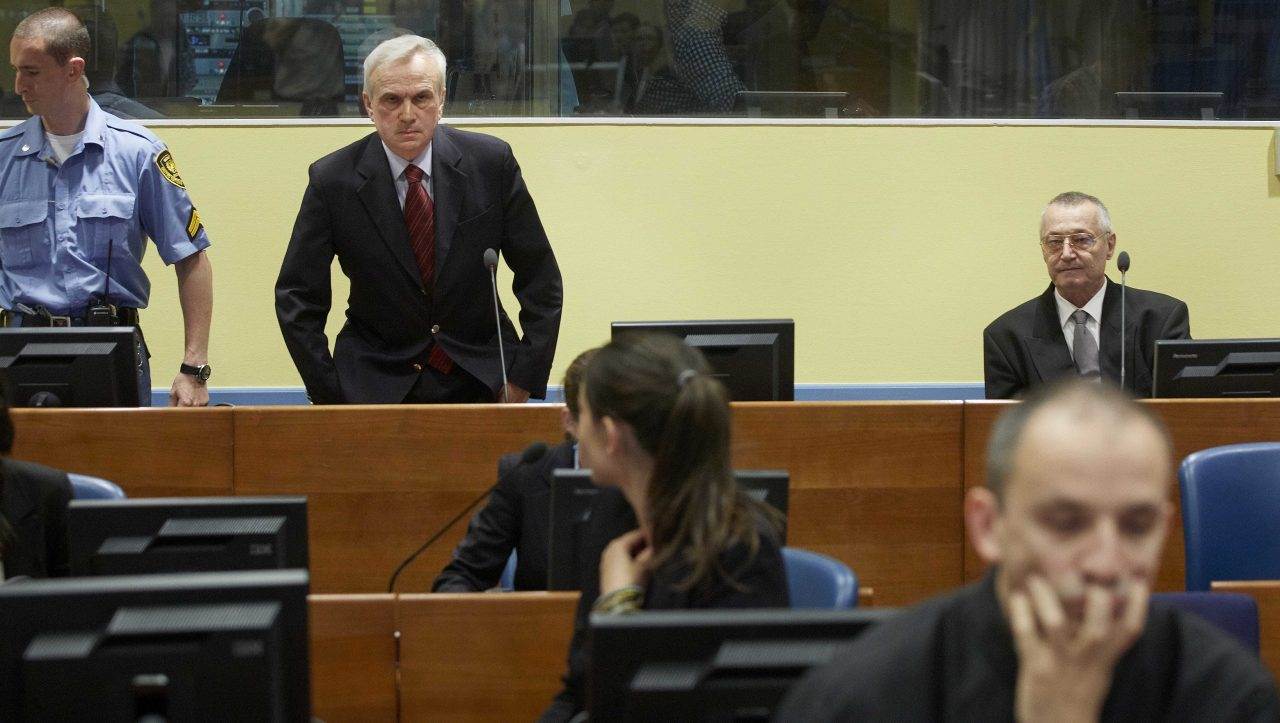 Franko Simatovic and Jovica Stanisic in court for their retrialPhoto: EPA/Martin Beekman/ POOL

The president of International Residual Mechanism for Criminal Tribunals, Carmel Agius, told the UN Security Council on Tuesday evening that the verdict in the retrial of Jovica Stanisic and Franko Simatovic is still on track to be delivered this month.

“I am pleased to inform you that the judgement in Stanisic and Simatovic retrial is expected to be delivered by the 30th June of this year. The proceedings have progressed extremely efficiently during the reporting period, with closing arguments held in April despite various challenges,” Agius said as he presented the court’s regular progress report to a Security Council meeting on Tuesday evening.

Stanisic, the former head of Serbian State Security, and Simatovic, his former deputy, are being retried for alleged participation in a joint criminal enterprise whose aim was the forcible and permanent removal of the majority of non-Serbs, mainly Croats and Bosniaks, from large areas of Croatia and Bosnia and Herzegovina in the period from 1991 to 1995.

Agius said that the final verdict in the case against former Bosnina Serb military chief Ratko Mladic on Tuesday represented “another tremendous step toward the finalisation of [the court’s] core judicial work”.

Mladic was sentenced to life imprisonment for the Srebrenica genocide and crimes committed during Bosnian war.

Chief Hague prosecutor Serge Brammertz said that Mladic’s final verdict “reminds us of the other important work still ahead”.

“Many of Mladic’s accomplices and subordinates still need to be held accountable for their crimes as must many of the war crimes perpetrators in all the countries of the former Yugoslavia,” Brammertz told the Security Council.

Serbia criticised for not extraditing Radicals 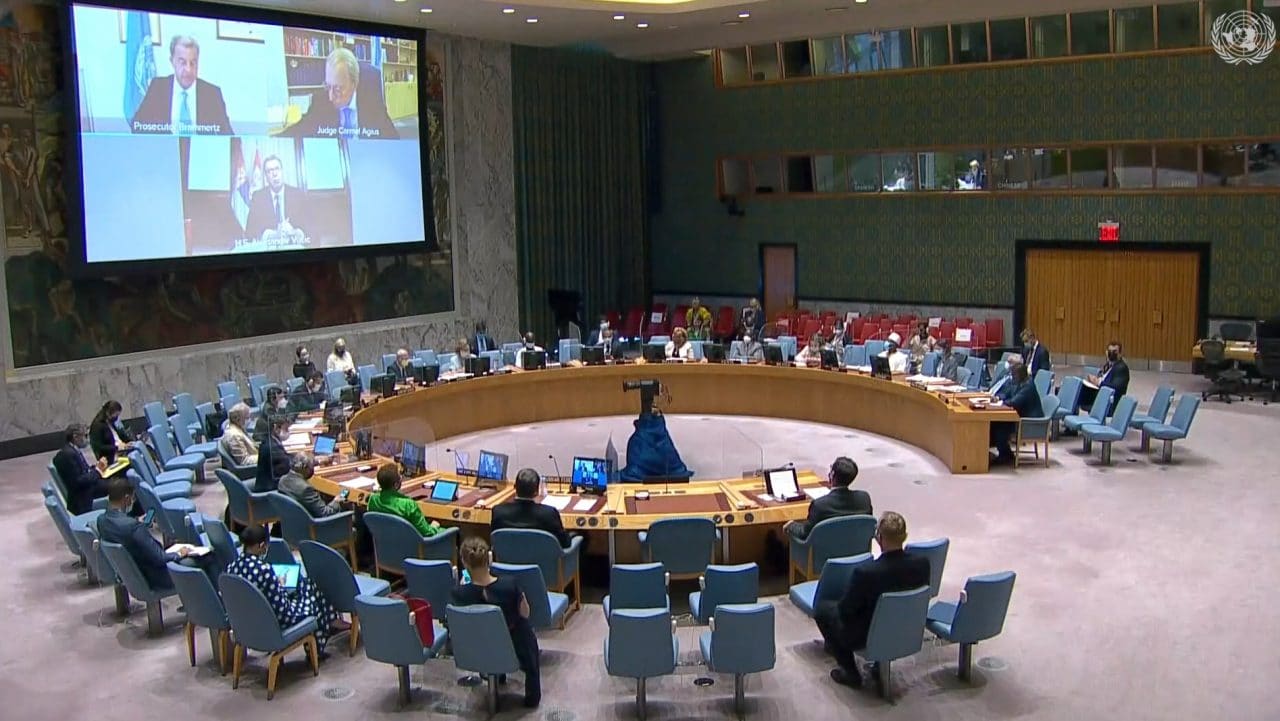 At the Security Council meeting, Agius criticised Serbia for its continued failure to comply with its international obligation to arrest Serbian Radical Party politicians Petar Jojic and Vjerica Radeta, who are wanted for contempt of the International Criminal Tribunal for the Former Yugoslavia, ICTY, and surrender them to The Hague.

“It has been over six years since Serbia was first requested by the ICTY to execute the arrest warrants in relation to these accused persons and this is the third time that Serbia has fail to cooperate despite endless opportunities to do so,” Agius said.

He added that Serbia’s inaction “defies the international community by challenging the Security Council’s authority”.

Jojic and Radeta, both former MPs, are charged with contempt of court during the ultranationalist Serbian Radical Party leader Vojislav Seselj’s trial.

They are accused of threatening, blackmailing and bribing witnesses to either change their testimonies or to not testify at all.

Serbian President Aleksandar Vucic told the Security Council that Belgrade had raised the possibility that Serbian citizens convicted in The Hague could serve their sentences in their home country.

Vucic insisted that Serbia is “ready to fulfil its obligations”. But he said that in the case of Jojic and Radeta, “Belgrade Higher Court decided that the conditions for their extradition are not met”, and that this decision is “mandatory for the executive authority in Serbia”.