A report by a commission funded by the government of Bosnia’s Serb-dominated Republika Srpska entity claimed that Serbs were subjected to ethnic cleansing in Sarajevo during the war and that crimes against them have been ignored. 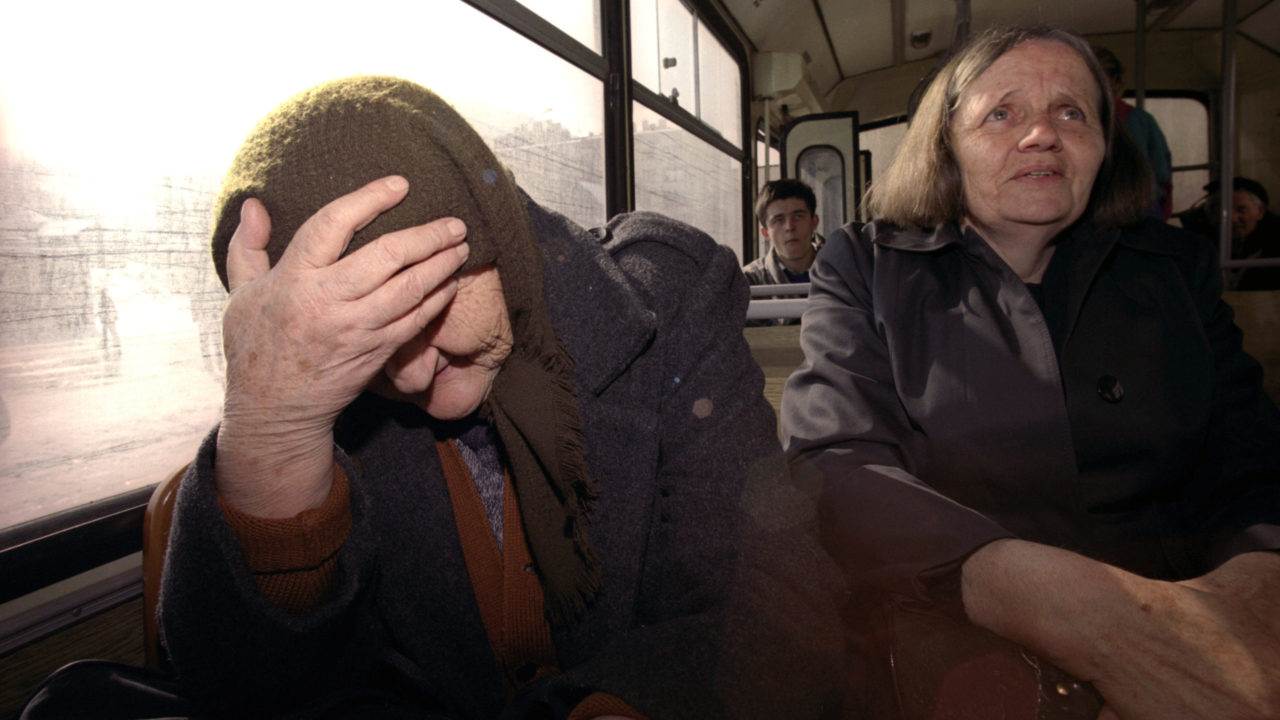 A Serb woman leaves the Serb-held suburb of Hadzici in Sarajevo in February 1996. Photo: EPA/DIMITRI MESSINIS.

The report published on Tuesday by the controversial Commission for Investigating the Sufferings of Serbs in Sarajevo, which was set up by Bosnia’s Serb-dominated Republika Srpska to highlight its perspective on wartime events, claimed that Serbs were forced out of the Bosnian capital by Bosniak forces during the 1992-95 war.

The report describes the three-and-a-half-year siege of the city by Bosnian Serb forces as “a strategy to blockade Sarajevo in order to force the government of the Republic of Bosnia and Herzegovina to accept their terms of peace”.

It alleges that the Bosniak-led Party of Democratic Action aided and supported crimes against the Serb population of Sarajevo “which were committed by numerous criminal gangs and regular units of the Bosnian Army at least until October 1993, and included arrests, detention in concentration camps, torture, rape and murders”.

“Paired with a systematic anti-Serb propaganda and ethnic pressure, these crimes represented a systematic campaign of ethnic cleansing, which culminated in exodus of Serbs from Sarajevo after the Dayton Peace Accord,” the report says.

It claims that from January to March 1996, Serbs from the Grbavica, Ilijas, Vogosca, Ilidza, Hadzici and Rajlovac neighbourhoods decided to leave the city because of the “politics aimed at destroying the Serb community in the parts of Sarajevo controlled by Muslims”.

It also says that around 800 Serbs were reported missing in Sarajevo during the war and 260 of them have not yet been found.

“The number of the missing Serbs is probably even higher, because entire families were killed so there were no survivors to report the disappearances,” it adds.

The report alleges that nearly all the perpetrators of war crimes against Serbs have evaded justice with active support from Bosniak-run state institutions, “both before the international court in The Hague and courts in Bosnia and Herzegovina”.

The report further claims that terrorist groups, such as the so-called Islamic State, used the Bosnian war to “send in Mujahideen and train Bosniak thinkers to lead radical groups in Sarajevo and throughout Bosnia and Herzegovina” – although Islamic State was only founded in 1999, several years after the Bosnian war.

The Sarajevo commission was chaired by Rafael Israeli, a historian from Israel, with members from Russia, Serbia, the US, Italy and France.

It was one of two commissions set up in 2019 on the initiative of the Republika Srpska National Assembly and the entity’s then-president, Milorad Dodik, who is now a member of the tripartite Bosnian state presidency.

They were tasked with examining the existing facts and finding new facts about Sarajevo and Srebrenica during the war.

But lawyers and experts in transitional justice have criticised the commissions.

Thirty-one international experts in conflicts in the former Yugoslavia signed an open letter in February 2019, saying that the establishment of the commissions by the Republika Srpska government “looks more like revisionism than a genuine effort to determine the truth”.