The Bosnian state court ordered an international warrant to be issued for the arrest of former Bosnian Serb Army soldier Marko Kovac, who lives in Serbia and failed to appear in court in Sarajevo to face war crimes charges. 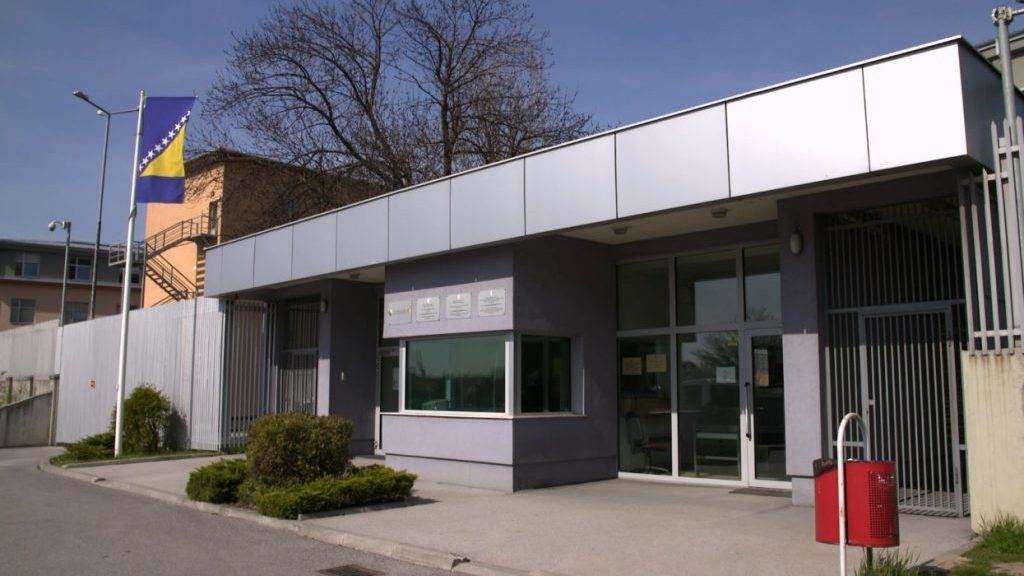 The Bosnian state court told BIRN on Friday that it has ordered an international warrant to be issued for the arrest of Marko Kovac, who has been charged with crimes against humanity in the Foca area of Bosnia in 1992 and 1993.

“In the case against Marko Kovac, the defendant duly received the indictment and a summons to a court hearing at which he was due to enter his plea. As he failed to appear at the hearing or justify his absence, the defendant was ordered into custody and the conditions for issuing an arrest warrant have been met,” the court said.

Kovac lives in the city of Kragujevac in Serbia but the prosecution has not proposed to refer his case to the Serbian judiciary, it added.

As commander of the Bosnian Serb Army’s Foca Tactical Group, he has been charged with participating in the persecution of the civilian population in the Foca area in 1992 and 1993.

“As part of the persecution, several hundred civilians were unlawfully detained at detention facilities in the penal facility, the secondary school centre and the Partizan sports hall in Foca; the local population was tortured, forcibly resettled and deported, more than 190 people were killed and forcibly disappeared, rape and other inhumane acts of a similar nature were committed, while houses, property and cultural, historical and religious facilities were burned and destroyed,” the state prosecution said in a statement when announcing the charges.