Former Bosnian Serb Army soldier Vuk Ratkovic, who was convicted of raping a woman during the war and was on trial again for involvement in kidnapping train passengers who were then killed, has died. 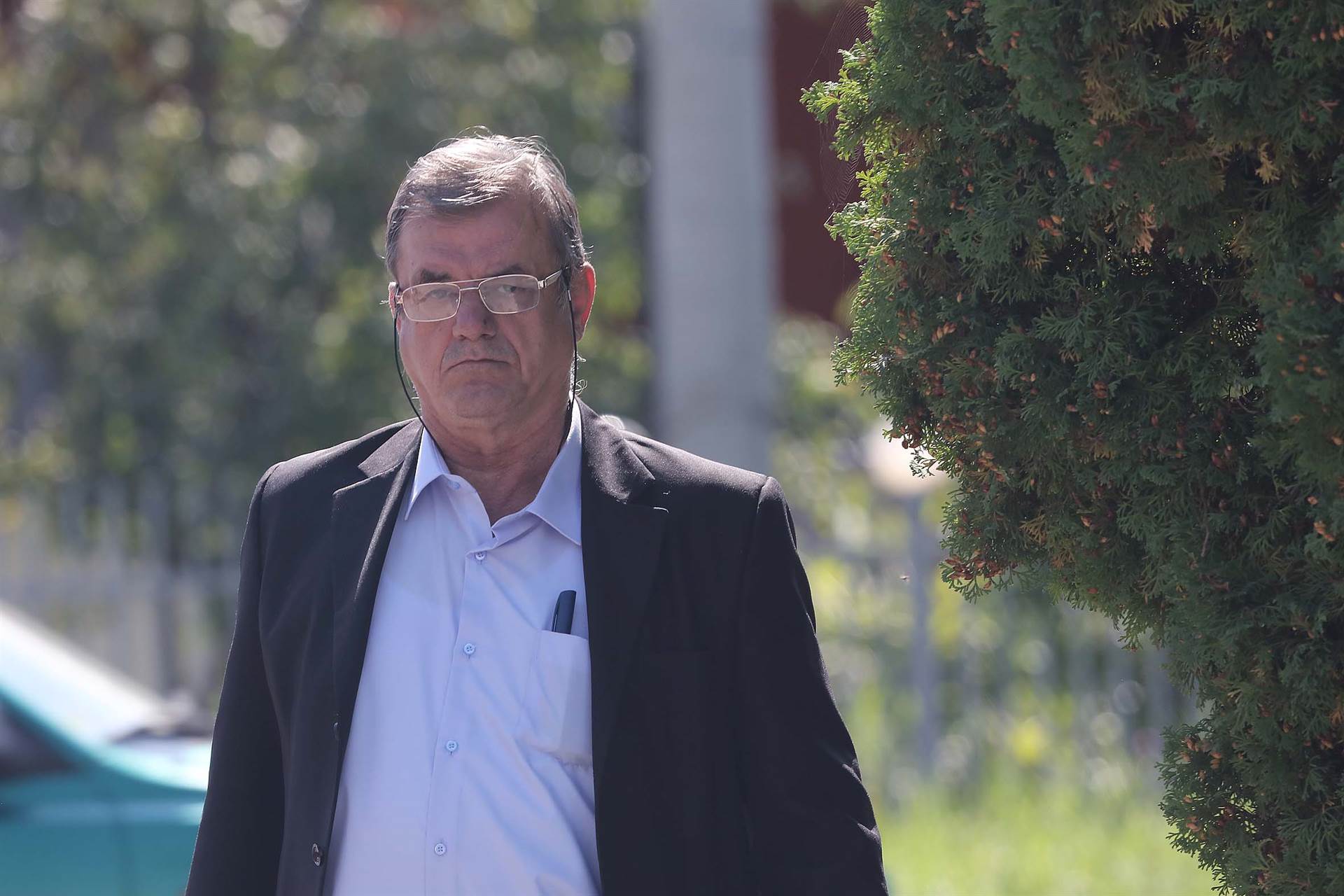 Vuk Ratkovic, a former member of the Bosnian Serb Army’s Visegrad Brigade, who was sentenced to eight years in prison for raping a woman several times during the war, has died, his defence lawyer told BIRN on Monday.

“He died and was buried yesterday at a cemetery in Visegrad,” said lawyer Zorana Carkic.

Ratkovic was convicted in February 2019 of raping the woman in Visegrad on three occasions between June 1992 and January 1993.

He was sentenced to eight years in jail and ordered to pay his victim 35,000 Bosnian marks (around 17,900 euros) in compensation.

Ratkovic was also on trial in a separate case before the Bosnian state court for allegedly committing war crimes in 1993, when Serb fighters stopped a train at a station in Strpci, seized 20 passengers and then killed them.