Defence lawyers called for Edhem Godinjak, Medaris Saric and Mirko Bunoza to be acquitted of the killings and inhumane treatment of imprisoned Bosnian Serb soldiers and civilians in Trnovo near Sarajevo during the war. 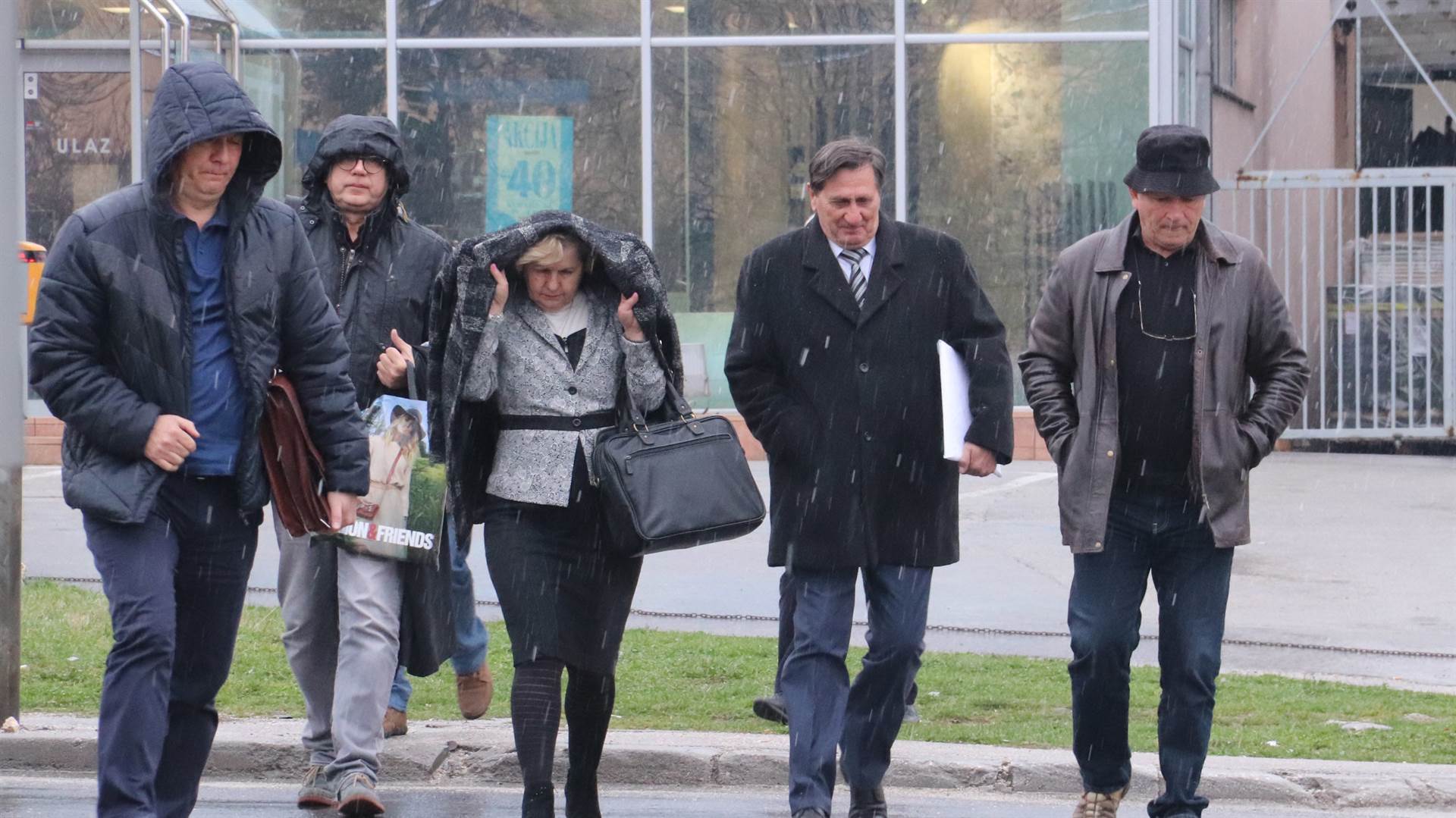 In closing statements at the Bosnian state court on Thursday, defence lawyers for Medaris Saric and Mirko Bunoza called for them to be found not guilty of participating in a joint criminal enterprise that aimed to detain and kill Serb civilians in villages in the Trnovo area, and of unlawfully detaining, killing and inhumanely treating captured Bosnian Serb Army soldiers from May 1992 to July 1993.

The lawyer for the third defendant in the marathon six-year-long trial, Edhem Godinjak, called for his acquittal at a previous hearing in October 2020.

Saric’s defence lawyer Vasvija Vidovic said that the allegations that the men were part of a joint criminal enterprise had not been proved.

Vidovic said that evidence showed that Serb villages in the Trnovo area were well armed, that Serb forces took strategic positions and were planning “a sad destiny” for non-Serbs in the area.

She argued that the evidence also showed that there was intent to kill and expel Bosniaks and others in order to create ‘ethnically clean’ territory.

“The defendants acted to prevent the criminal goal of the Serb side,” Vidovic told the court.

Godinjak was charged as chief of the police’s Public Security Centre in Trnovo and as a member of what was known as the War Presidency in the municipality, Saric as commander of the Territorial Defence Headquarters in Trnovo, and Bunoza as a commander of Croatian Defence Forces units. They all pleaded not guilty.

Vidovic also argued that the prosecution had not presented comprehensive evidence about the circumstances of the victims’ deaths.

She pointed to evidence that there were numerous armed groups in the area at the time which were independent or under someone else’s control.

Bunoza’s defence lawyer Midhat Koco told the court meanwhile there was no direct evidence that his client was a commanding officer of any unit.

The defence lawyer for Godinjak told the court in October that her client had no authority over the perpetrators of the crimes in Trnovo.

“In this specific case there is no evidence suggesting actual knowledge which would enable him to undertake actions to punish his subordinates,” said Godinjak’s lawyer Edina Residovic.

She did not deny that Serbs were detained and some of them were mistreated, but said the evidence showed that Godinjak did not order the detention facilities to be set up or the Serbs to be taken there.

She added that police’s Public Security Centre in Trnovo, which Godinjak ran, “undertook every measure to prevent the commission of criminal offences”, and that in early 1993, Godinjak initiated the establishment of a commission that aimed to investigate crimes against both Bosniaks and Serbs.

“Edhem Godinjak… was a respectable citizen who attempted to help his fellow Serb citizens,” Residovic said.

The verdict will be handed down on March 4.