Nezir Cocaj, an MP who is running for re-election in next month’s parliamentary polls, was called for questioning by the Specialist Prosecutor’s Office in The Hague, which is probing wartime and post-war crimes. 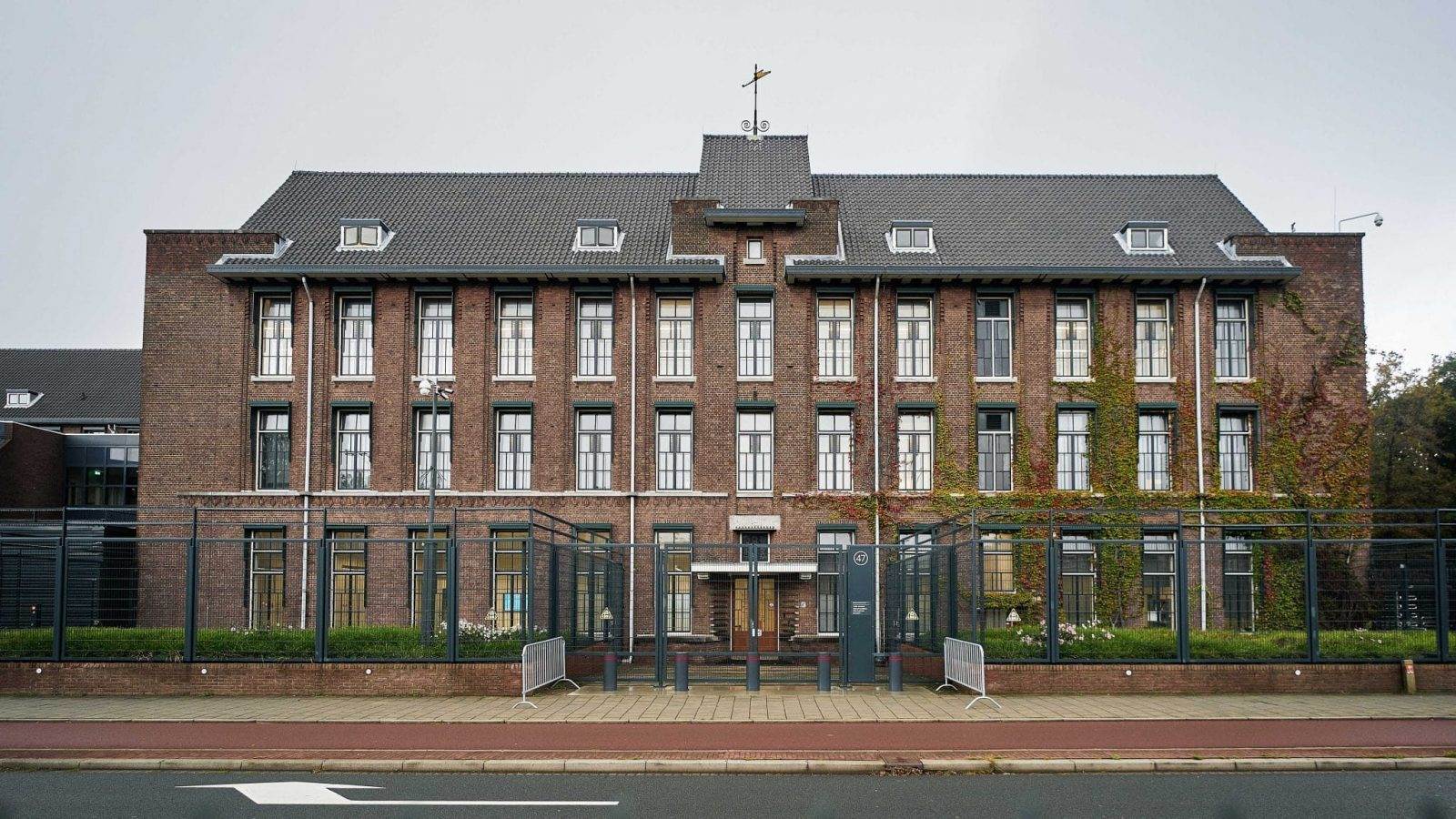 The Kosovo Specialist Chambers in The Hague, which will try war crime suspects. Photo: EPA-EFE/Phil Nijhuis.

The Kosovo Liberation Army War Veterans’ Organisation branch in the town of Has said on Tuesday evening that former guerrilla Nezir Cocaj, who is running for re-election as an MP next month, has been called for questioning by the Specialist Prosecutor’s Office in The Hague.

It said in a statement that Cocaj, a candidate representing the Democratic Party of Kosovo at the parliamentary elections on February 14, will go to be interviewed in the coming days. It is still unknown whether he was summoned as a witness or as a suspect.

“The KLA War Veterans Organisation’s branch in Has strongly supports Cocaj, his contribution to the establishment of the KLA and the discipline that Cocaj showed during the liberation of Kosovo,” it added.

The Specialist Prosecutor’s Office is investigating former KLA guerrillas for crimes allegedly committed during and just after the Kosovo war from 1998 to 2000.

Those who are charged will face trial at the Kosovo Specialist Chambers in The Hague.

The so-called ‘special court’ is part of Kosovo’s justice system but is widely resented by Kosovo Albanians who see it as an insult to the KLA’s war for liberation from Serbian rule. It was set up under pressure from Kosovo’s Western allies.