Nine former Bosnian Serb Army personnel were charged with committing a crime against humanity during an attack on the village of Novoseoci in September 1992, when 45 Bosniak civilians were killed. 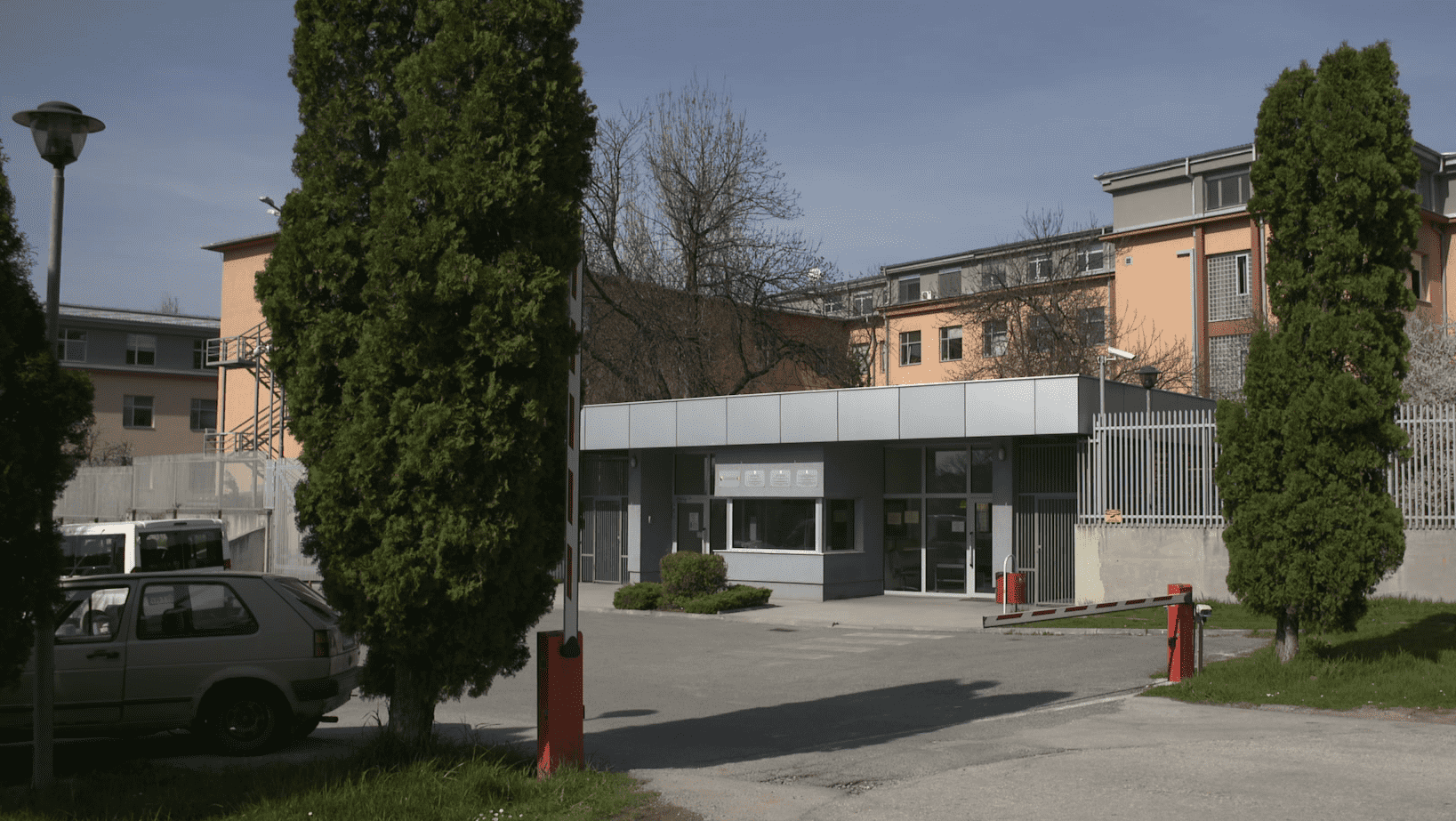 The Bosnian state prosecution on Friday charged nine people with involvement in a deadly attack on Novoseoci, a village in the Sokolac municipality, on September 21-22, 1992, when 45 Bosniak civilians were killed.

The nine men – civilian officials, commanders and soldiers of the Bosnian Serb Army’s 2nd Romanija Motorised Brigade – are accused of participating in a joint criminal enterprise and an attack on the village of Novoseoci.

An elderly woman was allegedly killed when the troops entered the village and then 44 men and boys, the youngest of whom was 14 years old, were executed.

After that, the indictment alleges that Tupajic and others transported 44 captured Bosniak male civilians in military trucks to a landfill site at Ivan Polje, near Sokolac, where they shot 44 of them with automatic rifles. One of the Bosnian Serb Army troops then finished off any civilians who managed to survive with individual handgun shots.

“Many elderly persons were among them. The youngest victim was 14 and the oldest 85 years old. During the exhumation of victims in 2000, the mortal remains of 43 people were found alongside a large number of bullet casings and bullets in the bodies of the victims who were killed, which proves the cruelty of the murders that were committed,” the prosecution said.

It is claimed that before the attack, the local residents had handed over their weapons and expressed loyalty to the Serb local authorities in Sokolac.

After the murders, on September 30, 1992, the local mosque in Novoseoci was demolished and its remnants were dumped at the same landfill where the victims were executed.

The indictment claims that the victims were killed during a widespread and systematic attack by Territorial Defence forces, the Bosnian Serb Army and police on the Bosniak civilian population in Sokolac and the surrounding area.

The prosecution is also conducting an investigation into the another Bosnian Serb Army officer, Radislav Krstic, over the killings in Novoseoci.

The Hague Tribunal has already sentenced Krstic, in his capacity as commander of the Bosnian Serb Army’s Drina Corps, to 35 years in prison for his role in the 1995 genocide of Bosniaks from Srebrenica.

The prosecution also said that attempts are being made to locate and extradite one more suspect who currently lives in Canada.

The indictment has been filed to the Bosnian state court for confirmation.