The memorial centre in Srebrenica and BIRN Bosnia and Herzegovina have set out to film 100 testimonies of surviving witnesses of the 1995 genocide to create an oral history which will become part of a permanent exhibition. 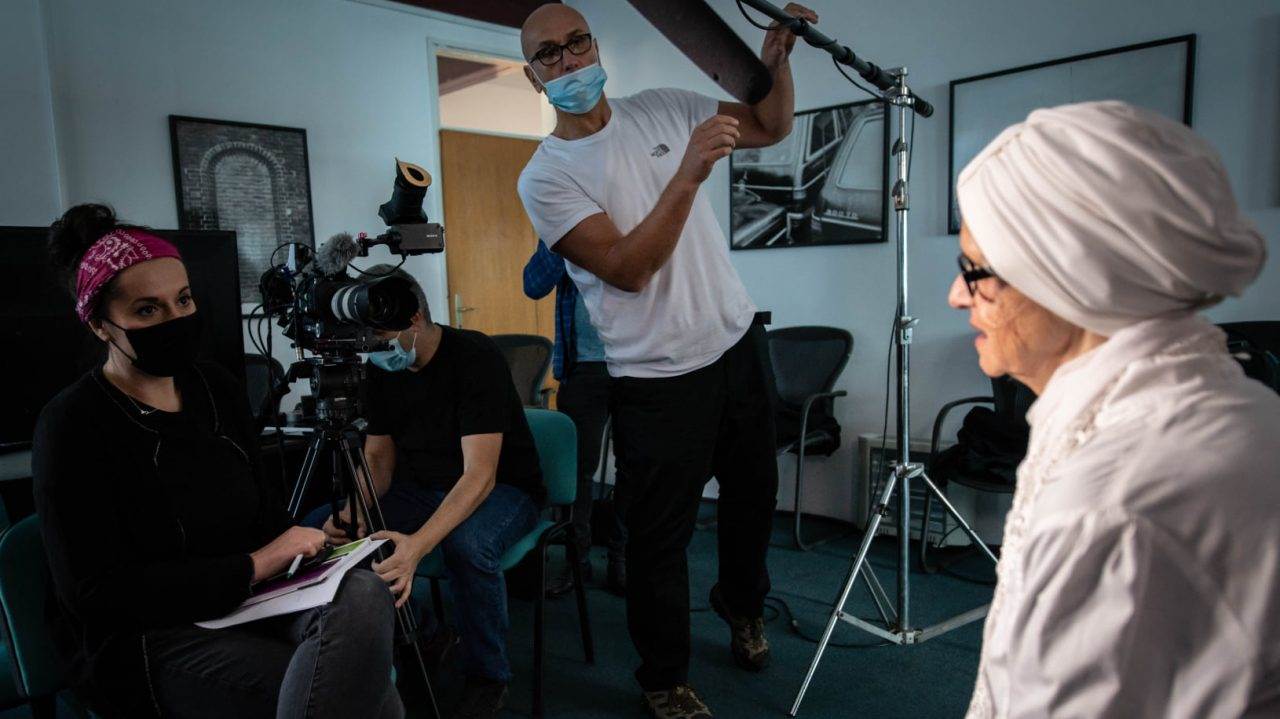 The Srebrenica Memorial Centre and BIRN Bosnia and Herzegovina have begun a project entitled ‘The Lives Behind the Fields of Death’ which aims to create an oral history by filming 100 interviews with surviving witnesses of the July 1995 genocide of Bosniaks from Srebrenica by Bosnian Serb forces.

“The primary target group in this project is genocide victims, their families and people directly or indirectly affected by the crime, as well as [post-war] returnees to Srebrenica and the broader surroundings,” said BIRN Bosnia and Herzegovina’s director, Denis Dzidic.

“Through this project, BIRN Bosnia and Herzegovina will give the victims a much-needed voice and space in the public arena, enabling them to share their stories, while the Memorial Centre will collect and keep victims’ personal effects that were found in mass graves and use them as exhibits to accompany stories about real lives that were disrupted by the 1995 genocide,” he added.

The Srebrenica Memorial Centre is calling on survivors to share their stories and to donate any items that belonged to them or relatives who were killed, which will be used to accompany the video testimonies.

“Our museum collection currently holds a large number of items which we have gathered over the past few months. Our colleagues have noted down the basic information linking victims to those items. Now we will try to complete the story through a video of victims’ testimonies,” said Hasan Hasanovic, who is managing the project on behalf of the Memorial Centre.

“Each story is important. Every one of us has an obligation to preserve the memory of their loved ones,” he added.

The Memorial Centre and BIRN Bosnia and Herzegovina are filming the first five interviews this week in Srebrenica with people who have donated items that belonged to them or their family members.

Of the 100 testimonies to be filmed for the project, which is being financed by the government of the Netherlands, 20 stories which will be used with the accompanying personal items and presented in a permanent exhibition hosted by the Memorial Centre.