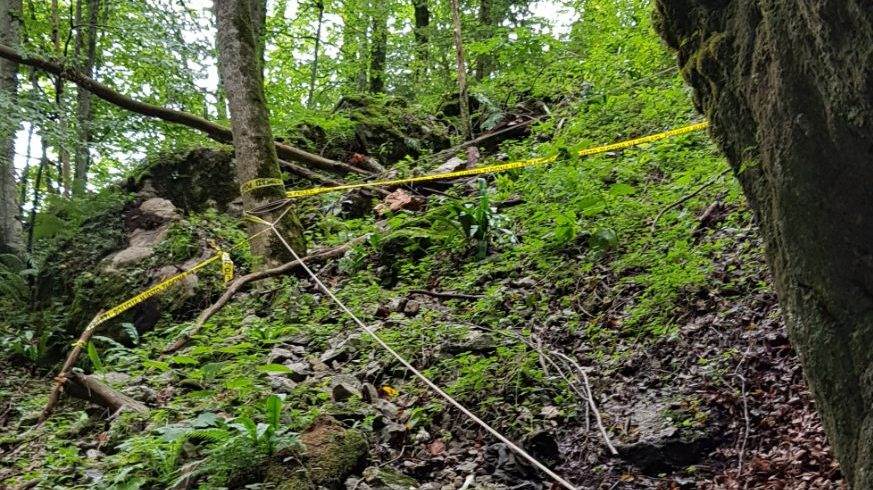 The Bosnian state prosecution announced on Wednesday that several fragments of human bones have been found during the exhumation at Duboki Potok.The remains are believed to belong to one person, possibly a Bosniak killed during the war.

“It is being assumed that Bosniak victims from the Kotor-Varos area, who tried to get to Travnik via Vlasic in 1992, could be there,” Fazlic said.

A mountaineering team from the State Investigation and Protection Agency was offering support during the exhumation.

“The terrain and location are not easily accessible. Mortal remains were noticed at that location in early June this year. As it was suspected that the area was mined, demining took place prior to the exhumation,” Fazlic said.

More than 7,000 people who went missing during the 1992-95 war in Bosnia and Herzegovina have not yet been found.