Former Bosnian Serb soldier Sretko Pavic was sentenced to 11 years in prison for killing of five members of a Bosniak family in a village near Prijedor during the war in 1992. 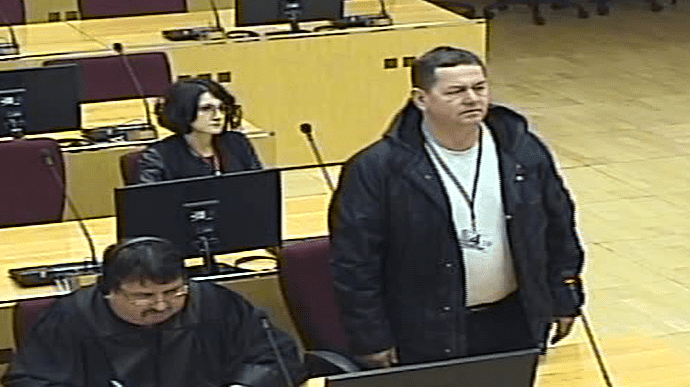 The Bosnian state court’s appeals chamber found Sretko Pavic guilty of war crimes on Thursday for participating in the murders of five civilians, all members of the Causevic family, in the village of Rizvanovici near Prijedor in July 1992.

Pavic, who was serving with the Volarska Company of the Bosnian Serb Army’s Sixth Ljubija Battalion when the crime was committed, was sentenced to 11 years in prison.

Pavic was being retried after last June’s first-instance verdict which found him guilty of crimes against humanity and sentenced him to 13 years in prison, was quashed because of a “flawed explanation of [what constituted] persecution”, said presiding judge Dragomir Vukoje.

Thursday’s verdict is final and cannot be appealed.