Almost half the trial hearings have been postponed by the Belgrade court in the case against eight former Bosnian Serb special policeman accused of taking part in the executions of over 1,000 Bosniaks from Srebrenica 25 years ago. 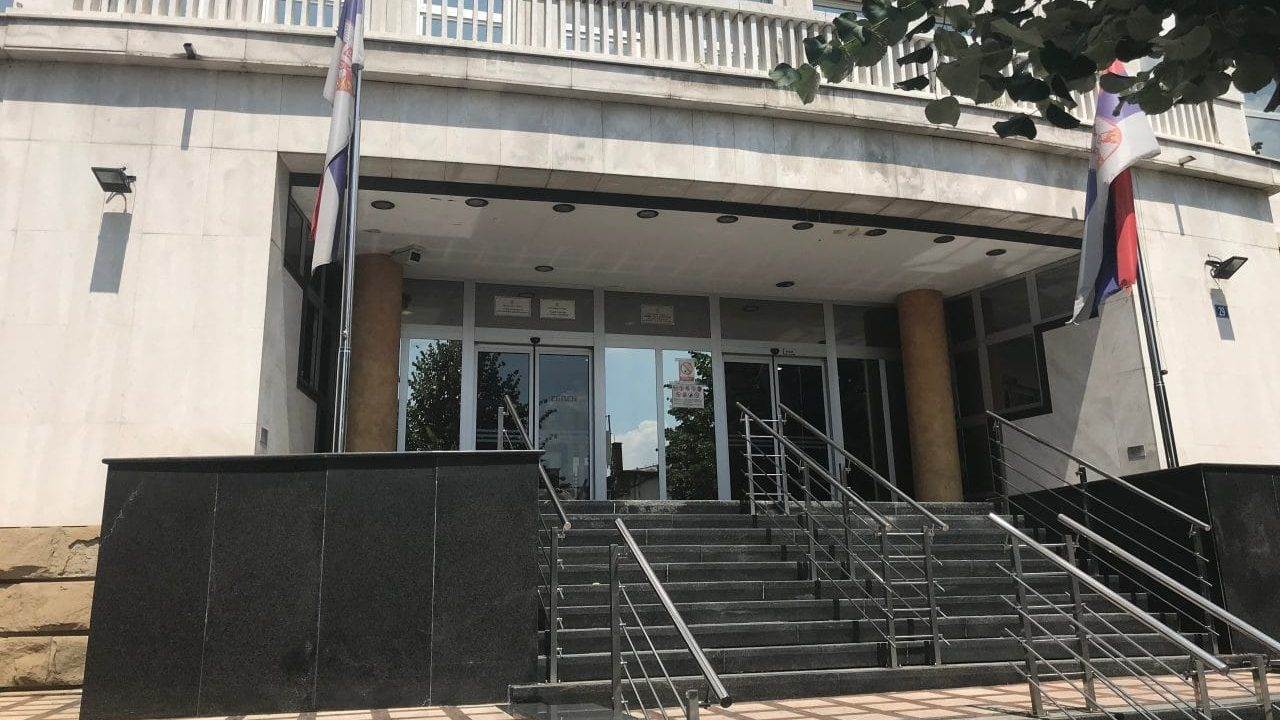 Another hearing was postponed on Tuesday in the trial at Belgrade Higher Court of eight former Bosnian Serb special policeman for taking part in the executions of 1,313 Bosniaks from Srebrenica at a farm in Kravica on July 13 and 14, 1995.

It was the 18th time that a hearing has been postponed in the trial. Most of the postponements have happened because one of the accused did not turn up, claiming health problems. Only 21 hearings have been held so far since the trial started in December 2016.

Tuesday’s hearing, which was due to be held on the 25th anniversary of the Kravica killings, was postponed because defendant Dragomir Parovic did not appear in court. His lawyer, Vladan Stefanovic, told the court that he does not know where his client is.

The case has also been delayed because the charges were issued in the period when Serbia did not have a chief war crimes prosecutor, which caused the Appeals Court to dismiss the indictment in July 2017, meaning that the case had to be heard again from the beginning.

According to the indictment, the eight members of the Republika Srpska Interior Ministry’s Special Police Brigade participated in killing 1,313 Bosniak captives from Srebrenica at the farm in Kravica.

During the trial, convicted war criminal Vojislav Seselj, the president of the Serbian Radical Party, came to the court on a couple of occasions with some of his colleagues to support the defendants and to insult the victims’ families or NGO representatives observing the proceedings.

Postponements have also slowed another long-running war crimes case in Serbia – the trial of 11 former members of the 177th Yugoslav Army Unit for the killings of at least 118 Kosovo Albanian civilians in the Kosovo villages of Cuska, Pavljan, Zahac and Ljubenic in 1999.

The defendants were convicted in 2014 and sentenced to a total of 106 years, but the appeals court reversed the verdict in 2015 and sent the case for a retrial, which has been repeatedly delayed by postponements. Since the beginning of this year, not a single hearing has been held.

The European Commission’s report in 2019 on Serbia’s progress in its EU membership negotiations raised concern about delays in war crime trials.

“Most cases have seen significant delays on various (including medical and procedural) grounds. Significant court hearing delays experienced in 2017 also continue, for instance in the ‘Srebrenica’ case. Moreover, there have been reported instances of intimidation of witnesses and observers,” the report said.

“Overall, Serbia needs to demonstrate a firmer commitment to the domestic processing of war crimes at all levels,” it added.