Prosecution witness Mario Janecek of the Ministry of Security of Bosnia and Herzegovina told the trial of Jasmin Keserovic at the state court how Jasmin Keserovic, who is accused of fighting in Syria as a member of a terrorist organisation, was identified. 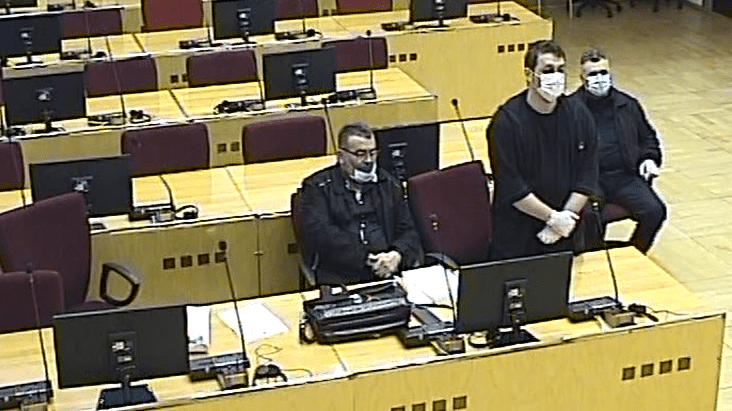 He said that the UN declared Islamic State a terrorist organisation on May 30, 2013. From then on, all UN member countries have been obliged to apply restrictive measures towards Islamic State and bring its members to justice.

Keserovic’s defence lawyer Senad Dupovac told the court that the defendant left for Syria in January 2013 during the ‘Arab spring’, and at that time Islamic State had still not been declared a terrorist organisation.

Janecek said he did not fully agree with the thesis that it meant that Keserovic had not gone there to join a terrorist organisation.

He agreed with the defence that there were conflicts between al-Qaida and Islamic State.

“Even al-Qaida renounced it. They said it was too cruel,” Janecek said.

He agreed that there were other militant groups as well as Islamic State, but he said he was not involved in operational work so he did not know whether someone had gone to Syria to carry out other activities and not only to fight.

The date of the next hearing will be set at a later stage.