Men who were raped or sexually assaulted during the 1992-95 Bosnian war have long been reluctant to speak out for fear of stigmatisation, but now attempts are being made to ensure they get the same welfare benefits as other war victims.

Men who were raped or sexually assaulted during the 1992-95 Bosnian war have long been reluctant to speak out for fear of stigmatisation, but now attempts are being made to ensure they get the same welfare benefits as other war victims.

“Even today, so many years after the war, I have nightmares. I have flashbacks, and the memories come. I still hear threatening voices.”

These are the words of a former prisoner who was captured during the war in 1995 and detained for 27 days. For some of that period, he was held at a detention centre in the Sarajevo suburb of Hadzici where, like other prisoners, he was sexually abused.

“Those things are always on your mind. It crushes you like a pair of pliers. There is no way to relax,” the ex-prisoner, who asked to remain anonymous, told BIRN.

Rape, he said, was “a strategy of warfare at that time”. The men who abused him have never been prosecuted. 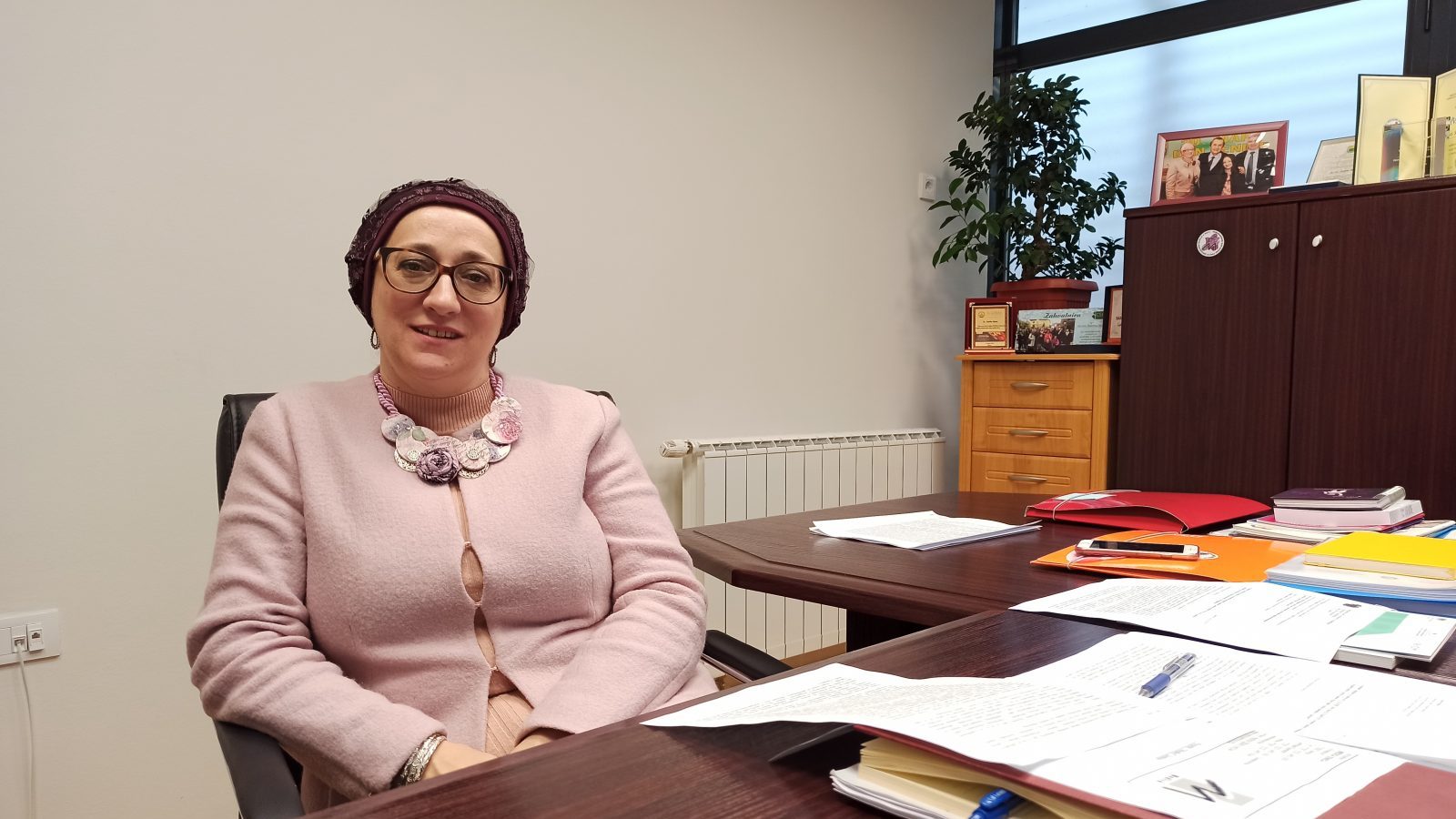 “The third day I left the concentration camp, I confided to my wife what I had been through,” he recalled. “She helped me the most. Unfortunately, she got diabetes from a lot of stress and she passed away few months ago.”

He said he was also helped by the Medica Zenica team led by director Sabiha Husic. Medica Zenica was founded in 1993 and was the first NGO to help female survivors of sexual violence. Seven years ago, the NGO realised that it needed to start supporting men too.

“I met director Husic at a conference in Sarajevo where women’s rights were being talked about,” said the former prisoner. “There is usually talk about women who have been raped or sexually abused. And then I told them there were men who survived it.”

He said that he thinks it is much harder for men who have been raped or sexually abused to talk about it.

“There are so many questions about how can it happen… Unfortunately, it can,” he said.

“There are more men who have not spoken out, and they never will. I wouldn’t have either if things didn’t turn out the way they did. It’s hard. It has to be dealt with. I survived it and nothing can compensate for it. You carry it inside you, like a bomb,” he continued.

Medica Zenica helped him to get the officially-registered status of ‘civilian victim of war’. According to the law, registered civilian victims of war are entitled to benefits, which for survivors of sexual abuse and rape amount to 594 Bosnian marks (304 euros) a month.

Securing the status took two years and the case had to be taken to court, he recalled.

“The process was very difficult. A lot of statements have to be made, some of which are inappropriate and which again lead to severe psychological episodes in survivors who have gone through all these traumas. Undereducated and unprofessional people are working on these cases,” he argued.

He added that the financial benefits did not solve the victims’ problems and that he would prefer the state to provide “therapeutic communities for survivors of sexual abuse during the war”.

Medica Zenica’s director, Sabiha Husic, said that Bosnia and Herzegovina has no official statistics on the number of men and women who were sexually assaulted and have been officially registered as civilian victims of the war.

While working on her doctoral thesis about support for survivors of wartime sexual violence, she estimated on the basis on information she gathered from international organisations and reports that about 3,000 men were raped during the war.

“I wanted to analyse and learn from the statistics to see how many applied for the status of civilian victim of war, how many were rejected and what were the reasons for the rejection. However, this information is not available,” Husic said.

So far, seven men have achieved the status of civilian victim of war through Medica Zenica. But a large number of victims do not want to apply, as they fear intrusive or humiliating questions, or being asked why they are applying now, so many years after the war.

Husic said that such questions are unacceptable: “We have no right to question why someone decided to speak today or will decide in five days or five months. We need to create a safe situation in which survivors of wartime sexual violence will feel safe and supported whenever they choose to speak or claim their rights.”

Male rape was a taboo topic for many years, she explained.

“From the Medica experience, I can say that at first we did not think that men could also be victims of this kind of violence,” she said.

“I think the process of speaking out was more difficult for men because they lacked support,” she added. 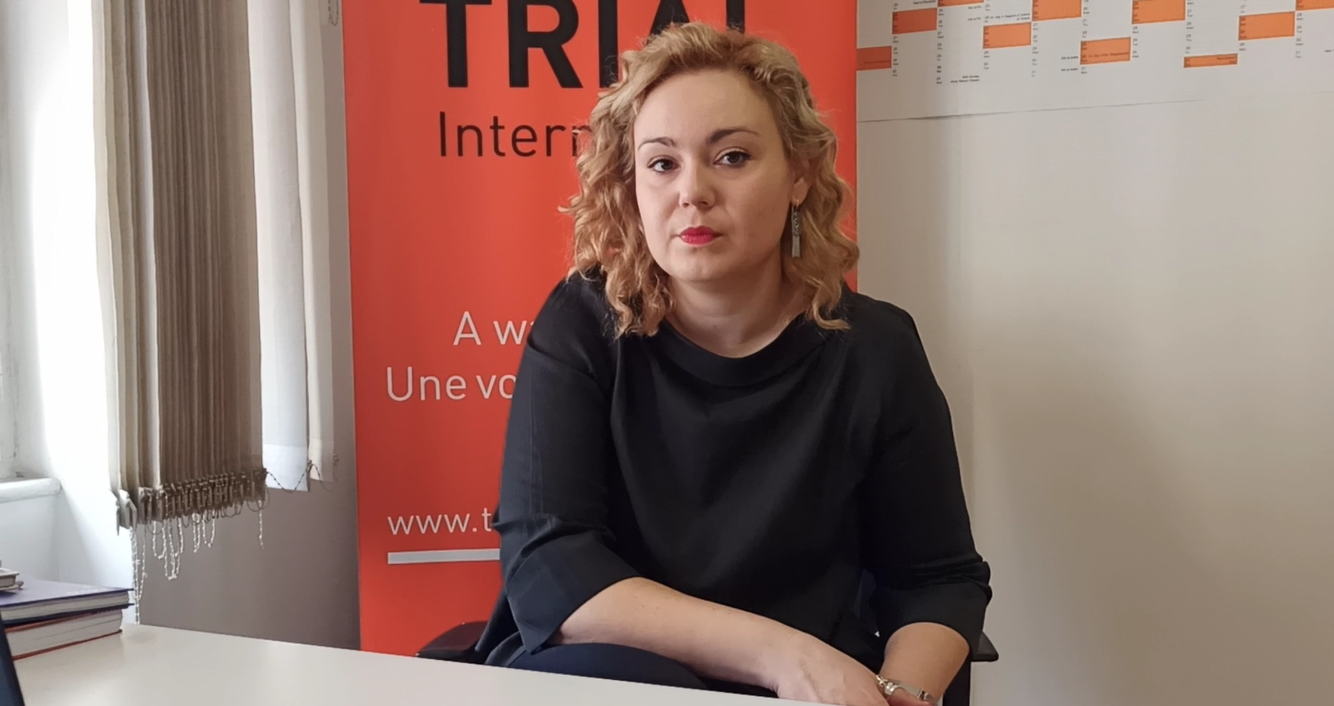 The Hague-based International Tribunal Tribunal for the Former Yugoslavia classified the sexual abuse and rape of women, men and children as a war crime for the first time in cases arising from the Bosnian war. The UN-backed tribunal has delivered several judgments that have included allegations of sexual assault and rape of men and boys.

The first war criminal who was convicted of crimes including sexual violence by the tribunal was Bosnian Serb politician and paramilitary fighter Dusko Tadic, who was jailed for 20 years in 1997.

Testimonies of sexual violence against men were also recorded in the tribunal’s case against Mico Stanisic, the wartime interior minister of Bosnia’s Serb-dominated entity Republika Srpska, and Stojan Zupljanin, the chief of the regional police headquarters in the entity’s main city, Banja Luka.

Part of the first-instance trial verdict from 2013 states that “in the Chelopek Cultural Centre [detention facility in Zvornik], the Yellow Wasps and other paramilitary formations, with police knowledge, severely beat and wounded Muslim prisoners. They were humiliated, sexually abused and mutilated.”

Paramilitary leader Dusan Vuckovic Repic “forced two pairs of fathers and sons to perform sexual acts on each other, including sexual intercourse and penetration with a broom handle”, according to the verdict. Vuckovic Repic died in a Belgrade jail in 2005, eight days before his trial for the Zvornik crimes was due to begin.

The sexual abuse and rape of men during the war has been reported in 23 locations across the country so far, said Bakira Hasecic, president of the Women – Victims of War association.

Hasecic recalled the statement of a man who survived sexual abuse in a Zvornik detention camp: “They were forced to rape a female pig, and before that they were given some pills. And when you think you have survived everything and have seen everything, when you hear other people’s statements, you wonder if a normal human mind could do that.”

The Bosnian state court in Sarajevo has convicted several defendants of sexual violence against men.

In 2015, the state court sentenced former Bosnian Serb soldier Gligor Begovic to 13 years in prison for crimes against civilians who were being held at the Batkovic detention centre near Bijeljina in 1992, including the sexual abuse of several prisoners.

Former Bosnian Army soldier Zijad Kurtovic was found guilty in 2009 of war crimes including forcing two brothers who were Croatian Defence Council fighters to have oral sex with each other.

Also in 2009, former Bosnian Serb military policeman Rade Veselinovic admitted that, among other offences, he allowed members of paramilitary groups to force non-Serb prisoners held at the Sports Centre in Hadzici to have sex with each other.

The rape and sexual abuse of prisoners has also been cited in several other cases at the state court.

Bozidarka Dodik, a judge at the Supreme Court in the country’s Federation entity, argued that over the past decade, the Bosnian judiciary has made great progress in the prosecution of war crimes, including wartime sexual violence.

“Although most of these criminal cases relate to rape and sexual violence committed against women, cases in which men are victims of such violence are also being prosecuted. However, men who are victims of these criminal offences report it even less often than women, mainly because of the stigma and fear that they will be labelled as gay or unmasculine,” Dodik told BIRN by email.

She also noted that “in addition to sexual penetration, there are many other forms of sexual violence that can be committed against men”. 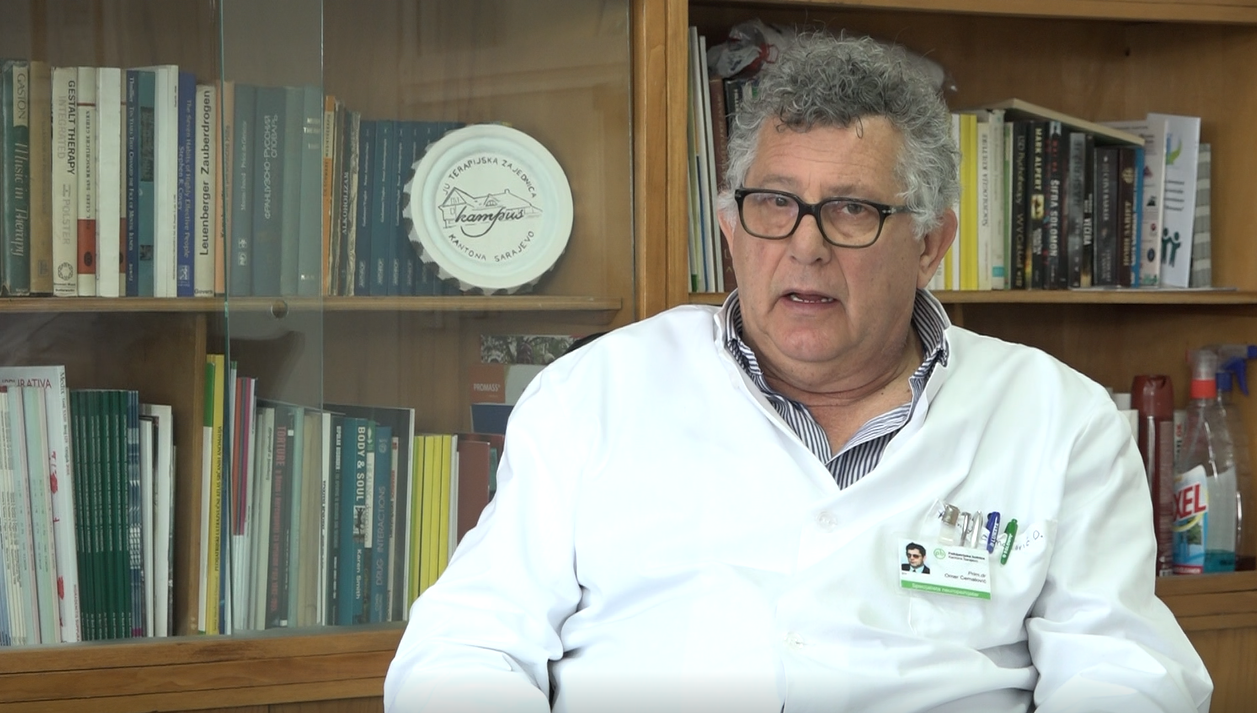 The issue of the stereotyping of victims of wartime sexual violence in criminal proceedings has been part of the training programme for judicial officials at Judicial and Prosecutorial Training Centres in the Federation and Republika Srpska entities for the past two years. Judge Dodik is one of the trainers.

“The most common prejudice that victims of sexual violence are generally faced with, regardless if they are men or women, is that rape is a disgrace for the victim, not the perpetrator, and that as a result of such an act, the victim is tainted, filthy and unworthy of respect,” said Dodik.

Dodik believes that most judges, prosecutors and other judicial staff are sensitive to victims, although unpleasant incidents still occur. These are mainly due to deep-rooted gender stereotypes or the result of negligence or paying insufficient attention while communicating with victims, she suggested.

“Rape, whether in peacetime or war, is still a topic that is not much talked about. Progress in understanding rape and other forms of sexual violence can be achieved only through continuous education and awareness-raising, not only for judicial officials but also for the general public,” she said.

Berina Zutic Razic, legal adviser at TRIAL International’s office in Sarajevo, said that the report highlighted that rape is still rarely reported to the police.

“Although some progress has been made in addressing war crimes cases, myths and stereotypes that shift the shame and guilt of sexual violence from the perpetrator to the victim still exist in the Bosnian judiciary,” said Zutic Razic.

“Of course the biggest problem in these cases is the fact that in many cases of sexual violence against men, judicial officials decline to classify these crimes as rape,” she added.

TRIAL International works with the Judicial and Prosecutorial Training Centres to provide training for judges, prosecutors and their legal associates, and even for witness support staff, in an attempt to make them more sensitive to wartime sexual violence victims.

The NGO started working with the Ministry of Justice this year to do the same for lawyers. It has also agreed to provide feedback to the Bosnian state court on how survivors appearing as witnesses in war-related sexual violence cases feel about how they are treated during the proceedings.

However, Zutic Razic noted that the stigmatisation of victims comes from prejudices that are deeply rooted in society in general, so change needs to happen on a wider level than the judiciary.

For the survivors, the traumas remain, 25 years after the war ended. Neuropsychiatrist Omer Cemalovic carried out several expert evaluations of men forced by detention camp guards have intercourse with each other.

“This is the worst example of human bestiality: torturing prisoners – civilians – in such a way,” Cemalovic said.

“These are traumas that remain forever and it is impossible to get rid of them completely.”

This article was produced as part of BIRN’s Balkan Transitional Justice grant scheme, supported by the European Commission.