Families of Bosnian Serb war victims have been appalled to learn that Sakib Mahmuljin is not undergoing a prison sentence for war crimes but is in Turkey receiving medical treatment. 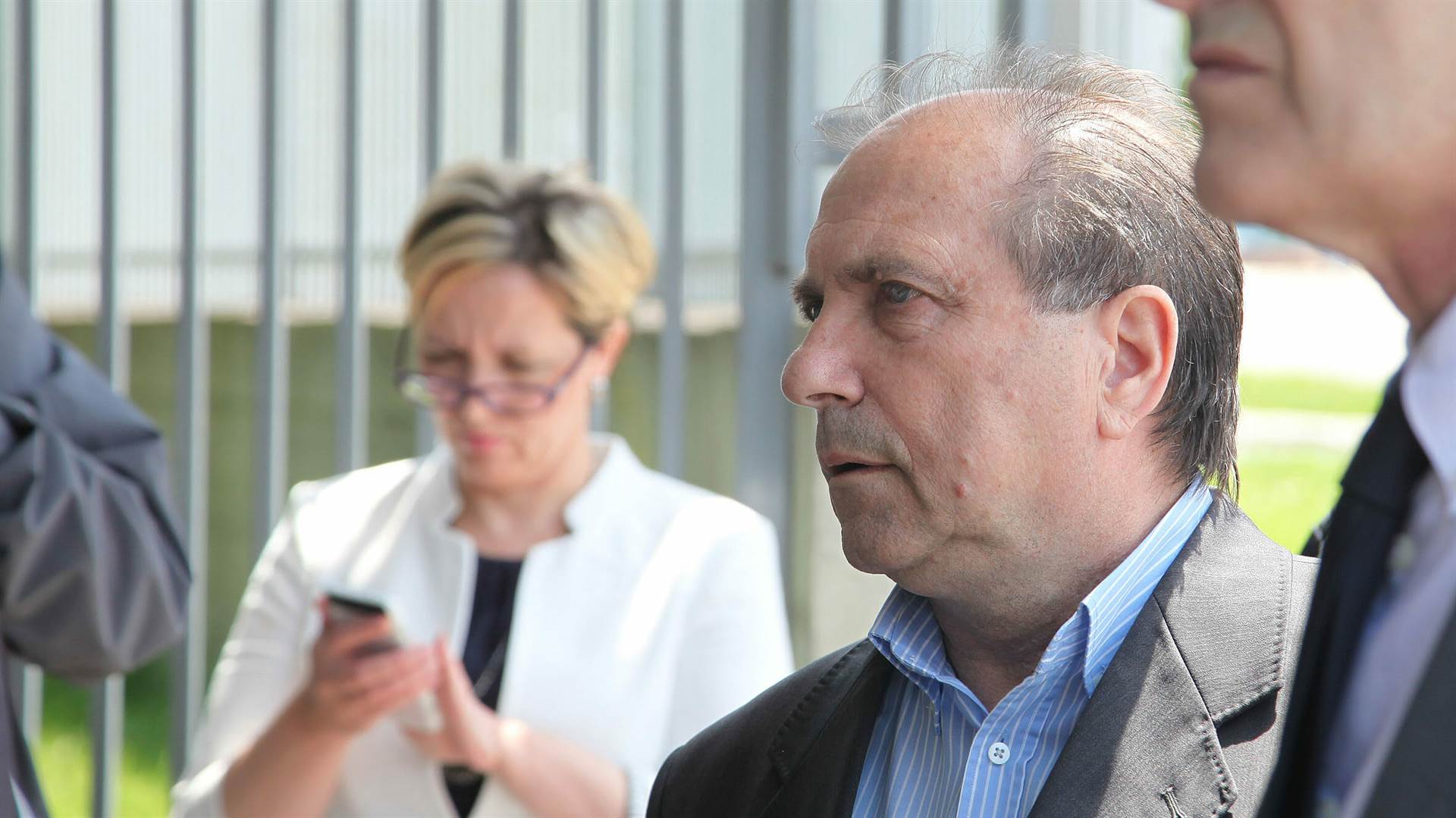 Sakib Mahmuljin, the former commander of the Third Corps of the Army of Bosnia and Herzegovina, ABiH, was sentenced by the Appeal Chamber of the State Court in April to eight years in prison for crimes committed in 1995 in Vozuca and Zavidovici.

But he is not serving his jail sentence and is instead undergoing medical treatment in Turkey, his lawyer confirmed to BIRN.

While some organizations from Bosnia’s Serb-majority entity Republika Srpska believe Mahmuljin escaped due to the negligence of the judiciary, the State Court says that no prohibition measures were imposed on him and that he was not sent to serve his sentence.

Mahmuljin’s lawyer, Vasvija Vidovic, confirmed to BIRN that he is undergoing treatment in Turkey.

“I provided the documentation that I forwarded to the Court,” Vidovic said.

The Court of Bosnia and Herzegovina, asked by BIRN, clarified that Mahmuljin was not sent to serve a prison sentence, and that it was informed through his lawyer that he was undergoing treatment in Turkey.

It said it was investigating the allegations, and that in the course of the referral procedure, will take adequate legal action.

“The court notes that, during the criminal proceedings until the end of the proceedings, no prohibition measures were imposed on the convicted person,” its answer stated.

Milorad Kojic, director of the Center for Research on War, War Crimes and the Search for Missing Persons of Republika Srpska, told BIRN that by not imposing any measures prohibiting people from leaving Bosnia, but also by not issuing a referral act for serving the sentence after the second-instance verdict, the Court enabled Mahmuljin “to escape under the pretext of treatment”.

He said that even after this verdict, Mahmuljin, knowing that the Court would pass a referral document on his serving his sentence, should have asked the Court for permission to go to another country for treatment.

“If the reference act was passed in accordance with the law, the person who was sentenced with final force, Mahmuljin, could have asked for a postponement of the execution of the sentence due to health reasons, which is decided by the Court. In this case, he has already informed the Court that he is in Turkey,” said Kojic.

Kojic said the Court should request Mahmuljin’s extradition from Turkey, and an international warrant. “This is a classic escape with the aim of avoiding serving an eight-year sentence,” Kojic said.

Branimir Kojic, president of the municipal organization of families of captured and killed fighters and missing civilians of Srebrenica, said that victims’ families feel humiliated.

“I met a mother who was holding a photo of her son whose head was cut off by the ‘Mujahideen’. How is she today? She was ‘killed’ when her son was killed, and when the Court of Bosnia and Herzegovina ‘rewarded’ Mahmuljin, and now she will be ‘killed’ for the third time,” he said.

The Court is to blame, according to him, because Mahmuljin’s personal documents were not taken away, so he could leave the country.

The verdict, issued in April by the chairman of the Appeal Chamber, Hilmo Vucinic, said Mahmuljin failed to take necessary measures to prevent murders and inhumane treatment of prisoners-of-war, medical personnel and civilians when he knew or had reason to know that he subordinate members of the “El Mujahideen” detachment of fighters from Middle Eastern countries  were preparing to commit criminal acts.

It was established that, during operation Spring 95-II, carried out in the second half of July by units of the Third Corps, among which was the El-Mujahideen Detachment, a member of the Bosnian Serb Army held in the camp of Detachment “13 Kilometer” near Kamenica (Zavidovici municipality) was killed and his head was cut off. Others suffered physical and mental injuries.

It was established also that, as part of the operation Farz in September 1995, members of the Detachment kidnapped 63 captured soldiers and three civilians from the Fifth Battalion of the 328th Mountain Brigade of the ABiH near the village of Kesten and took them to camp 13 Kilometer, where they killed 52 prisoners with firearms and cold weapons, ten of whom were found and identified, while the rest are missing.

Other prisoners and civilians, as stated in the verdict, were beaten with batons, rods, sledgehammers, fists, and subjected to electric shocks.

The trial case against Mahmuljin began in March 2016.

In the first-instance proceedings, the Court of Bosnia and Herzegovina found him guilty and sentenced him to ten years in prison because he did not prevent and punish the crimes committed by members of the El Mujahideen Detachment.

In September 2021, the Appeal Chamber of the Court of Bosnia and Herzegovina accepted Mahmuljin’s appeal and annulled the first-instance verdict, and at the end of November 2021, a retrial began.