Dusan Sladojevic, Slavko Aleksic and Risto Lecic, members of a Serb nationalist Chetnik organisation, were sentenced to five months in prison each for inciting hatred at a rally in the Bosnian town of Visegrad in 2019. 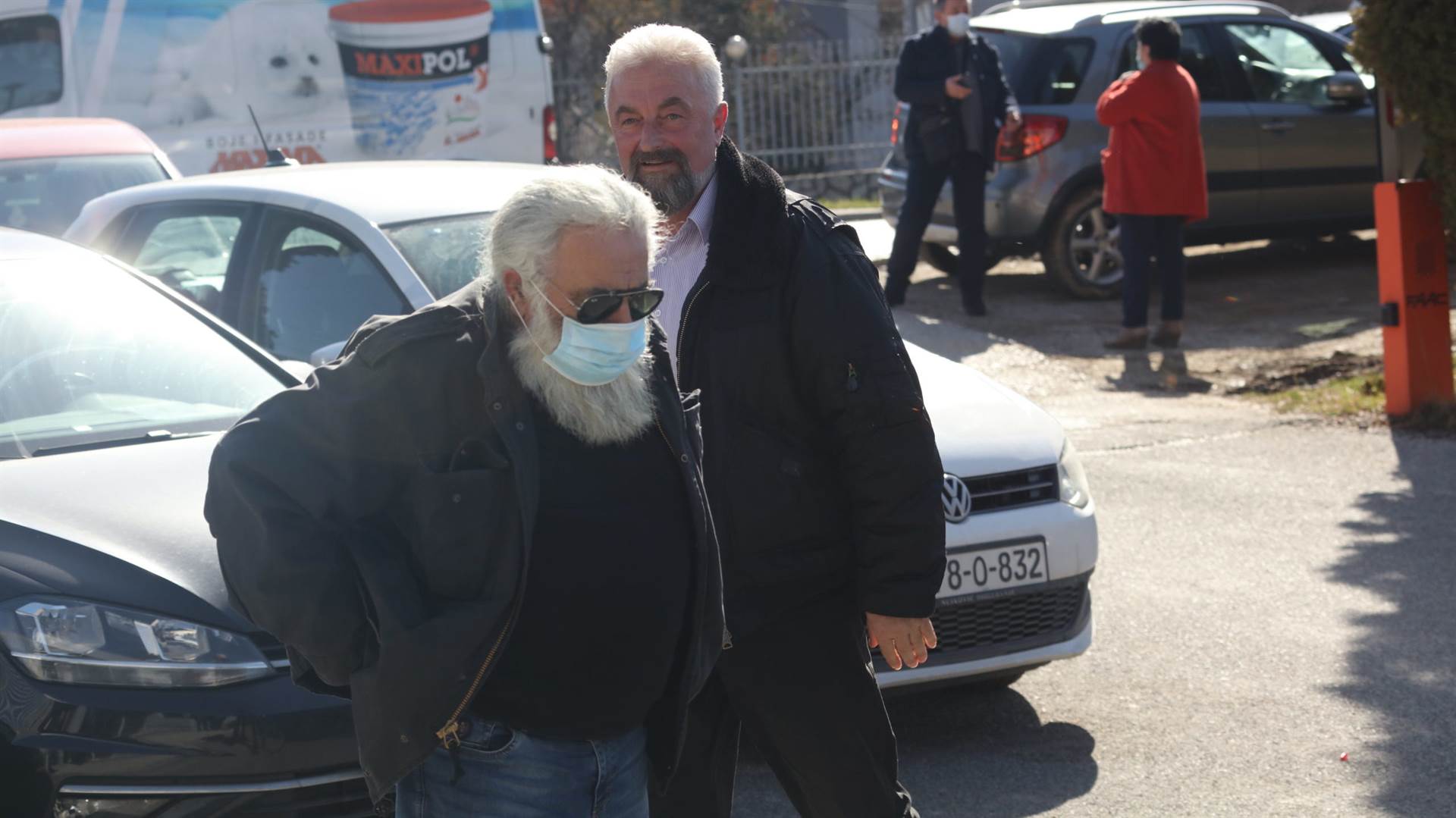 The appeals chamber of the Bosnian state court on Wednesday convicted three members of the Serb nationalist Ravna Gora Movement of inciting ethnic, racial and religious hatred, discord and intolerance in the Visegrad area in March 2019.

Dusan Sladojevic, Slavko Aleksic and Risto Lecic were sentenced to five months in prison each. The court found that they incited hatred at a Chetnik rally where songs that threatened violence were sung.

Members of the Ravna Gora Movement – widely known as the Chetniks – rallied in Visegrad on March 10, 2019 wearing black uniforms and singing ethnically provocative songs. The participants then drove in a noisy car convoy to the nearby village of Dobrunska Rijeka, also known as Drazevina.

The indictment claimed that the three men participated in incidents that provoked “distress and fear” among the local population, particularly among non-Serbs who fled the area during the 1990s war and have since returned.

They were initially acquitted in December last year, but the verdict was overturned on appeal and a retrial ordered.

Judge Azra Miletic said that the three defendants, given their age, were aware of the grave crimes committed against the Bosniak population of Visegrad during the war.

“It is true that the right to freedom of expression is guaranteed, but that is not an absolute right,” Miletic said, citing the European Court of Human Rights’ stance on the need to sanction hate speech.

The verdict said that Sladojevic, the president of the Ravna Gora Movement, addressed the gathering in Visegrad, where a song called ‘Get Ready, Chetniks’, which includes threats of violence, was played.

It also said that Aleksic convened the Chetniks at the rally, while Lecic sang a song glorifying the Chetnik movement and expressing threats of violence.

Because the defendants were originally acquitted, they can bring an appeal against Wednesday’s verdict.