Young people growing up in the multi-ethnic Brcko District in northern Bosnia and Herzegovina say that although they cannot remember the 1992-95 war, its bitter divisions still cast a shadow over their lives.

“I grew up in a post-war situation and there’s a lot of, like, fear of war… a lot of segregation happens.”

“I personally didn’t experience that much because my parents are open-minded, but I see it every day.”

These are the words of 28-year-old Adin Midzic, who until recently was a volunteer with Svitac (Firefly), a multi-ethnic youth organisation in the Brcko District in north-east Bosnia and Herzegovina.

“I grew up in a post-war situation and there’s a lot of, like, fear of war… a lot of segregation happens.”

“I personally didn’t experience that much because my parents are open-minded, but I see it every day.”

These are the words of 28-year-old Adin Midzic, who until recently was a volunteer with Svitac (Firefly), a multi-ethnic youth organisation in the Brcko District in north-east Bosnia and Herzegovina.

Based in the small city of Brcko, just across the Sava river from Croatia, Svitac’s efforts to help build sustainable peace centre on encouraging anti-racism, reconciliation and tolerance through the shared involvement of youth from various ethnicities in a variety of creative projects.

The Brcko District saw serious violence during the war and was given a special status under the Dayton peace agreement that ended the Bosnian war in an attempt to preserve its ethnic diversity. It’s formally part of the country’s Bosniak/Croat-dominated Federation entity and also part of the Serb-dominated Republika Srpska entity, but it is not governed by either of them; instead it is self-governing.

The district, with a population of some 80,000 people, is also the only place in the country that has ethnically integrated schools. High Representative Christian Schmidt, the top international official in Bosnia, said in a statement after visiting the district last month that “Brcko has its strength in its multi-ethnic character and has proven time and time again that it remains committed to a peaceful and joint future for all its citizens as one community.”

Despite this, however, inter-ethnic issues persist in the district, even among those who are too young to have lived through or remember the war.

Seventeen-year-old Djorde Bratanovic said that as he was growing up in the post-war era, “everyone was still, you know, choosing sides and sticking to their own.

“It just kind of gave me this creeping sense of paranoia whether the other person thinks like me or not because some people are really going to discriminate against you for stuff you really can’t choose,” he said.

Adin and Djordje are two of the three young people who appear in a video series called ‘Youth of Brcko’, made by volunteer Rike Stollenwerk and released by Svitac on its YouTube channel from early April.

In the videos, teenagers and young people in the Brcko District voice their opinions on contemporary issues. Asked whether they saw a future for themselves in Bosnia, all three who have been interviewed so far said they didn’t.

Konstantin, aged 16, said that he intends “to move at the first opportunity”. Djordje said that although he doesn’t want to leave, it may be his only option.

“Like everyone, I don’t really want to move away, but there’s just not a lot of opportunities for people who want to do something, something a little more modern other than maybe physical work or some low-paying jobs – I mean all jobs are kind of low-paying,” he explained.

Adin also said in the video that he didn’t envisage himself living in Bosnia forever. “I don’t see my future in Bosnia; I have been living here for all my life but I couldn’t find a job,” he said. Since the video was filmed, he has decided to pursue a project in Britain.

Bosnia and Herzegovina has suffered a long-term demographic decline; in 1991, just before the war, there were around four million people registered as living in the country. Now there are estimated to be only 3.3 million.

A survey published in November last year by the United Nations Population Fund suggested that 47 per cent of Bosnians aged 18 to 29 are contemplating emigration, either temporarily or permanently, because they are disillusioned by the lack of prospects at home.

The survey said that the main reasons for Bosnians to consider emigration are to find a decent job and a better perspective for the future, as well as the wish “to live in a less corrupt society”. 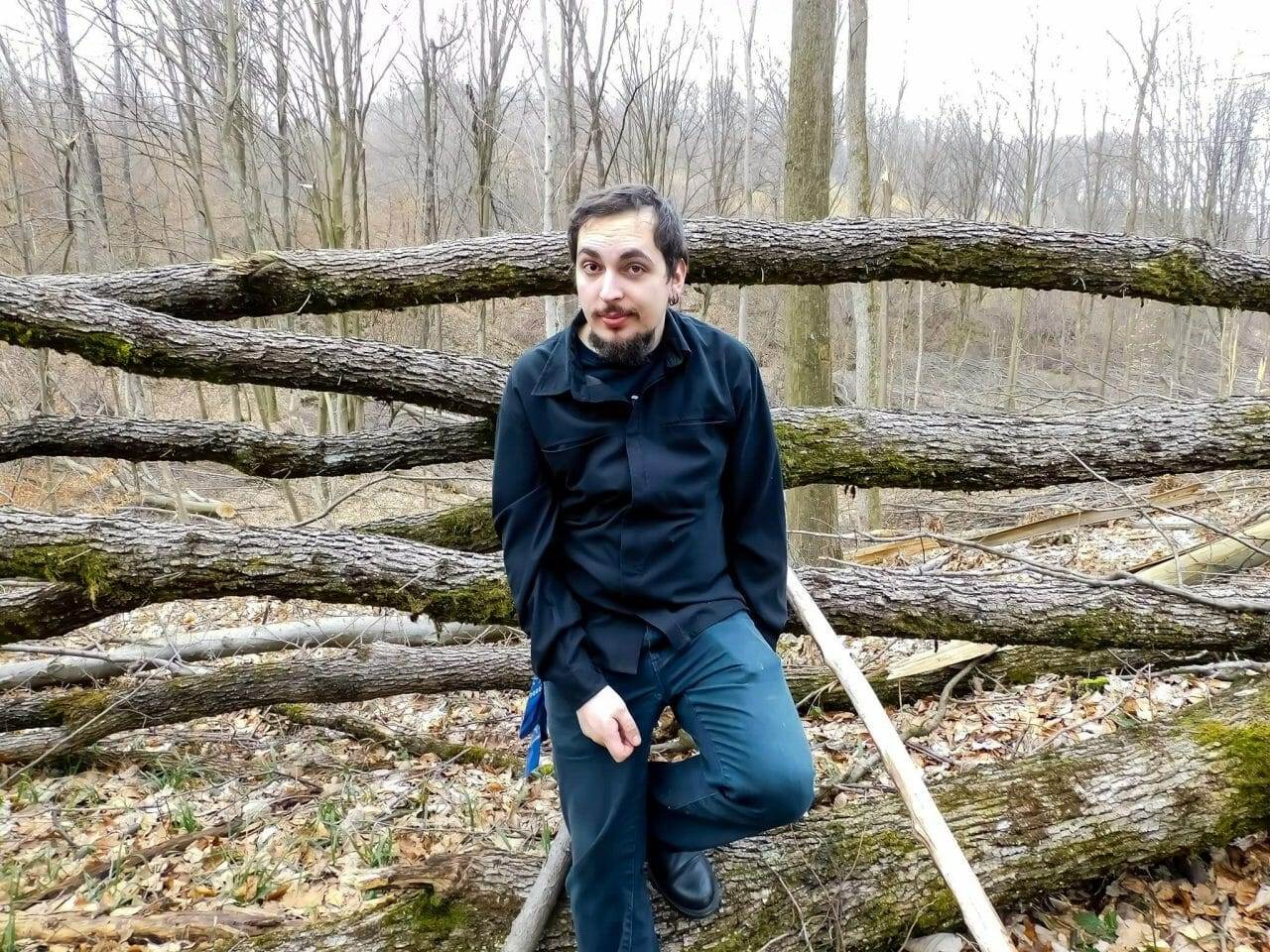 Both Djorde and Adin said there was a problem with older people trying to impose divisive sentiments onto the younger generation.

Djordje insisted that Brcko’s youth want to focus on the present, but older people seek to remind them of a past they never knew.

“Younger people really don’t care [about ethnic segregation]… it’s just the older people who are still kind of a problem because they’re still kind of spreading that really nasty stuff that happened before and affecting young people,” he said.

“I don’t think it should matter if something happened before I was born… I wasn’t involved in it, and it doesn’t really affect me too much,” he added.

He argued that people should not be judged according to their ethnicity: “The only division I make is whether you’re a good person or not, and I think that’s the only one that really matters – the other stuff is completely irrelevant.”

Adin argued that older people instil a sense of unease in the younger generation.

“[Young people] stick to their ethnic groups and they go out only in pairs because there’s still this fear from our elders, like, not to go with ‘others’ and that’s directly connected to the war,” he explained.

High Representative Schmidt said in an interview with Al Jazeera in December last year that he is “counting honestly on the younger generation” to transform Bosnia and Herzegovina for the better.

Djordje, Konstantin and Adin all spoke of wanting positive change for Bosnia and for their generation in a country whose dysfunctional political structure and ethno-political elites have blighted opportunities for the future.

“I really wish that we just became an actual, you know, country – because even the political system is weird, and the people are weird, and the economy is weird; it’s just a really backwards state,” Djordje argued.

“I sincerely hope that a younger more progressive political party will be able to rise up and change the country,” Konstantin said.

Adin said he wants Bosnia’s tripartite presidency, which is made up of a Bosniak, a Croat and a Serb, to be replaced.

“I wish that Bosnia had only one president, and I wish Bosnian politics can improve, and I wish that young people don’t go from this country,” he said.

“When the youth is gone, the country is basically dying.”