Report by BIRN and other groups says Kosovo is not doing enough to re-train convicted fighters returned from war zones, so they can adapt back to normal life and work in the country. 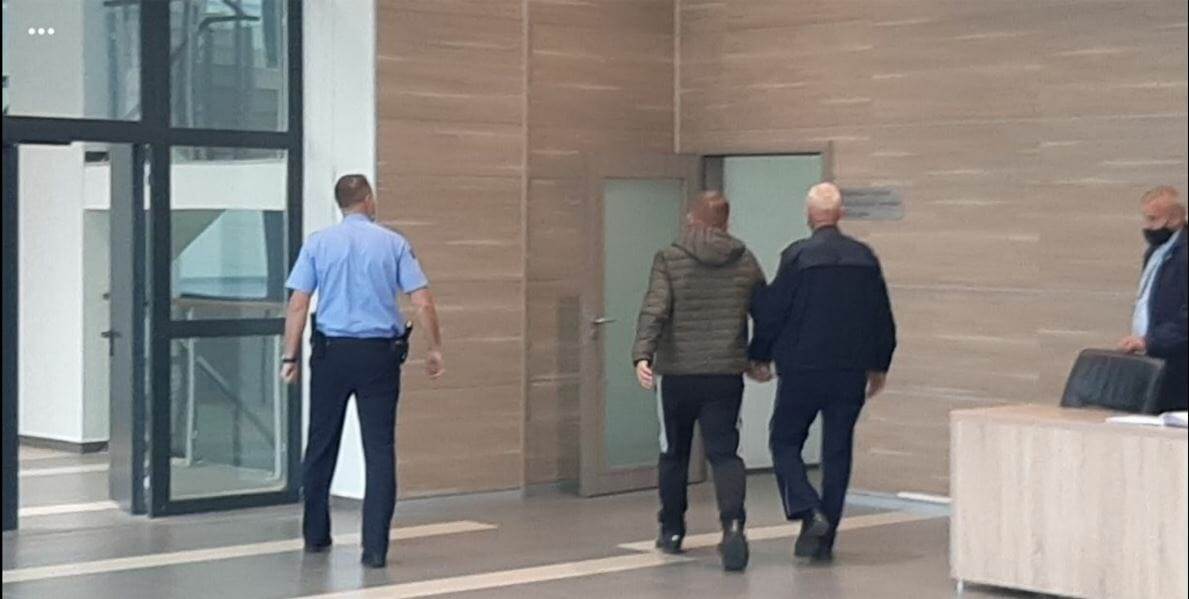 Most of the Kosovo citizens who have returned from warzones in Syria and Iraq are struggling to adapt back to life in Kosovo and lack re-socialisation programmes during their jail terms, a BIRN report has concluded.

The report, which BIRN produced in cooperation with the Advocacy Training and Resource Centre, ATRC, Peer Education Network, PEN, and Prishtina Institute for Political Studies, PIPS, has recommended Kosovo to include children and families in rehabilitation programmes and “encourage private businesses to employ terrorism convicts in the areas in which they are trained”.

Kosovo’s five-year Strategy for the Prevention of Violent Extremism and Radicalism Leading to Terrorism expired last year. The strategy outlined steps to be taken with a focus on early identification, prevention, intervention, deradicalisation and reintegration of individuals and groups affected by extremism and radicalism.

Kosovo outlawed participation in foreign armed groups back in 2015 after more than 400 of its citizens joined the conflict in Syria, fighting alongside the Islamist terrorist organisations Al-Nusra and ISIS.

Tens of those who returned from the Middle East faced trial and were imprisoned.

“Reintegration and re-socialisation programmes in Kosovo prisons are not able to include all prisoners convicted of terrorism,” the report says.

“Less than 40 per cent of the prisoners who have already been released from prison had gone through vocational training processes. Others were released without obtaining any training that would prepare them for the labour market,” it added.

The report says that among key challenges for convicted individuals who did not attend the programmes were brief jail terms a lack of attractive programmes.

“A portion of the convicted individuals in Kosovo spent the majority of their sentence already in pre-detention. During the time spent in pre-detention, individuals are not involved in rehabilitation programmes and thus do not attend courses or trainings provided within the correctional facilities,” the report said.