Despite joining European Union restrictions on the Russian mercenary group, North Macedonia, Montenegro and Albania have yet to investigate Wagner Group ties in their countries. 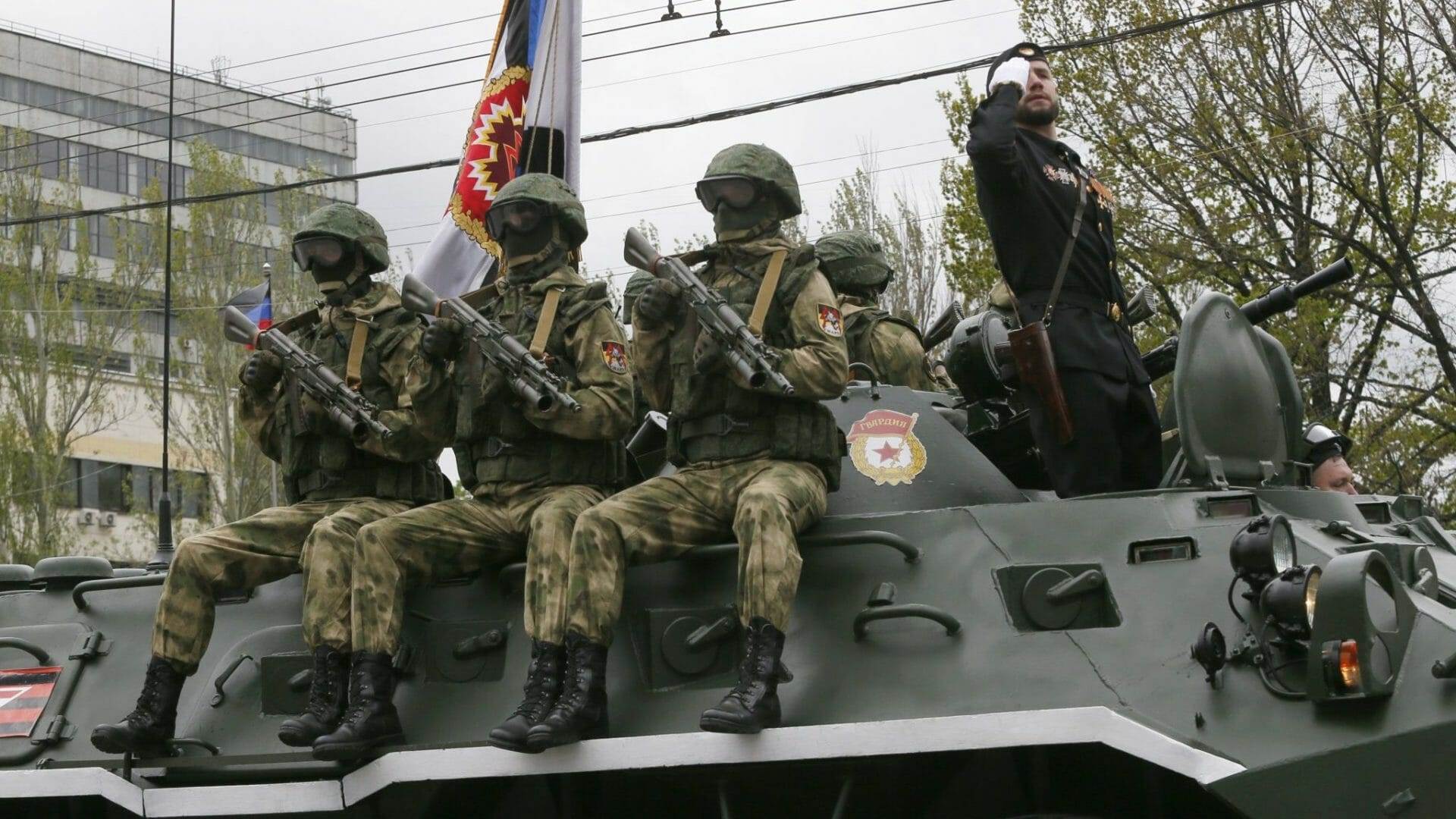 North Macedonia, Montenegro and Albania have failed to investigate the Wagner Group’s ties in their countries despite joining European Union restrictions on the Russian mercenary group.

On November 26, 2021, the European Parliament voted sanctions on the Wagner Group and its affiliates, and the three would-be-EU-member Western Balkan countries soon joined the restrictions.

North Macedonia has confirmed joining the EU’s restrictions against the private military entity and the EU’s sanctions against Russian companies Velada, Mercury and Evro Polis involved in the mining, oil and gas in Syria.

But it has given no more details about possible participation in concrete actions or investigations against the entities.

“Our country aligned its stance in accordance with the policies of the EU,” the Foreign Ministry said on Monday, “and having said that our actions in the future will follow those of the EU”.

The Interior Ministry, which was pinpointed as the body responsible for participating in possible probes in such cases, said: “At this point, we are not at liberty to discuss concrete action”.

The Montenegrin Foreign Ministry said that joining the restrictions was in accordance with their EU membership path and the Interior Ministry stressed it acted according to Montenegrin law on International Restrictive Measures.

“The Police Directorate, Tax and Customs Administration and Central Bank are acting according to legal procedures. Restrictive measures will be implemented in case the authorities find possible group connections in Montenegro,” the Interior Ministry told BIRN.

Albanian’s Foreign Ministry also said the country joined the sanctions in line with the EU but did not expain any concrete measures taken or checks conducted related to the possible group’s connections in Albania.

The European Parliament resolution condemned the Russian paramilitary body, saying it “condemns in the strongest terms the heinous crimes committed by the Wagner Group and related private military entities”.

The resolution, adopted by 585 votes with 40 against and 43 abstentions, “underlines the strong indications that the Russian State bears responsibility for the funding, training, management and operational command of those paramilitary groups; underscores that the Wagner Group’s activities coincide and correspond with the spread of Russia’s influence in conflict zones; expresses its firm conviction that the Wagner Group, and other Russian-led security contractors, should be treated as proxy organizations of the Russian state”.

The resolution noted that Wagner mercenaries participated or are active in war zones ranging from Ukraine to Syria, Libya and the Central African Republic.

People from some Balkan countries have also participated in fighting in Ukraine’s eastern war zones, most often as part of paramilitary units.

In 2018, the Ukrainian Security Service, SBU  published a list of 206 individuals who it claimed had been fighting for the Wagner Group in Syria and Ukraine, including three Moldovan citizens.