Fifteen years after a criminal complaint was filed against five people accused of shelling the city of Tuzla between 1992 and 1995, the Bosnian state prosecution decided not to pursue the investigation. 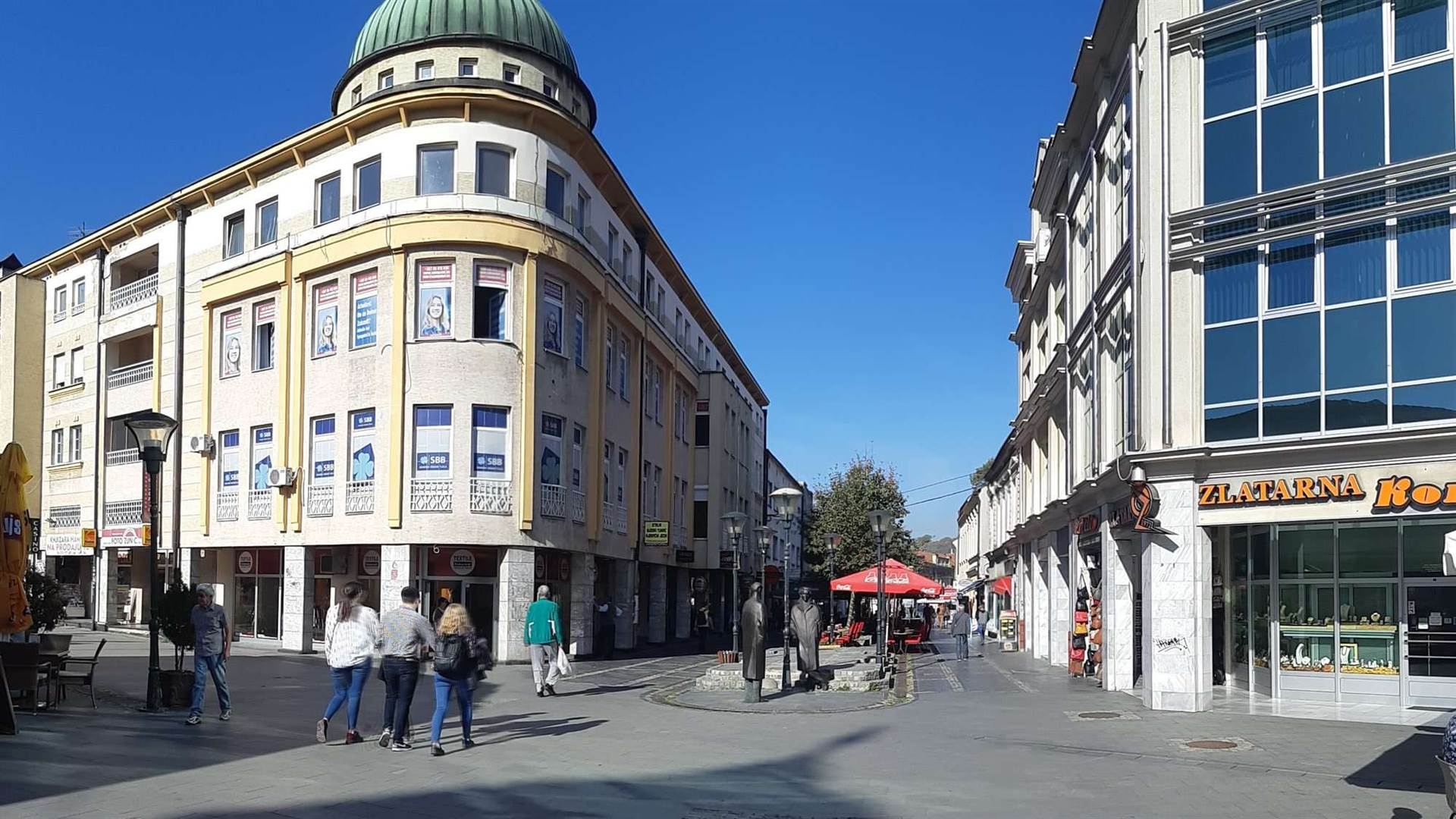 The Bosnian state prosecution has made a decision not to conduct an investigation into five individuals – Mile Dubajic, Momir Zec, Veljko Brajic, Milan Nedeljkovic and Dobrasin Prascevic – who were accused of conducting artillery attacks on the city of Tuzla between 1992 and 1995.

The prosecution said that there are no grounds to suspect that any of them committed a crime against humanity, war crime against the civilian population or violated the laws and customs of war, said the Tuzla-based Truth, Justice, Reconciliation Foundation, which filed the criminal complaint against the five men back in 2007.

The prosecution explained that none of the 150 witnesses questioned was able to make a causal link between any of the five men and the attacks.

“The prosecution said that the evidence gathered confirms that in the period between 1992 and 1995, Tuzla was shelled and civilians were killed and injured, while cultural and religious facilities were destroyed, but it was not possible to establish a causal link between the shelling and the reported individuals,” the Truth, Justice, Reconciliation Foundation said.

The Foundation said it will appeal against the decision.

“The mere fact that it took the prosecution 15 years to take a decision not to pursue an investigation says a lot about the state of the judiciary in Bosnia and Herzegovina,” said Jesenko Alic of the Foundation.

Zineta Hidanovic, whose son was among 71 people who were killed in May 1995 when Bosnian Serb forces shelled the Kapija district of Tuzla, said she felt bitter about the prosecution’s decision.

“[The prosecution] should not even dare say the word ‘justice’. They know nothing about justice,” Hidanovic said.

The state prosecution said in the past that “a new case has been established, covering all shelling incidents in Tuzla”.

The Bosnian state court sentenced Novak Djukic, commander of the Bosnian Serb Army’s Ozren Tactical Group, to 20 years in prison for ordering the 1995 shelling of the Kapija district.

But Djukic fled to Serbia in 2014, and since then, due to his ill-health, the Serbian judiciary has not yet taken over the case against him as Bosnia requested. He remains a free man.