Kosovo is trying to reintegrate returnees from the Islamic State. But its strategy on religious extremism must evolve too, experts say.

In the backyard of a house in the southern Kosovo city of Prizren, a four-year-old girl sits with a smartphone listening to Ilahi, a form of Islamic song.

The child was born in Syria to Kosovo Albanian parents who had joined the Islamic State. Her father and uncle were killed on the battlefield and the child was brought to Kosovo by her mother, grandmother and aunt in April 2019.

Like dozens of other returnees from Syria, the three women were convicted last year by a court in Kosovo of organising and participating in a terrorist group and given suspended prison sentences.

They are now subject to a deradicalisation programme designed to reintegrate them into Kosovo society. But it’s not easy.

“They [the authorities] are helping us a little but it is not enough,” said the grandmother, who spoke on condition of anonymity. “We are mainly living on the support of other people.”

One of her daughters, she said, lost out on a job in a clothes store because she refused to show her face. “She did not want to sell her religion for a job,” the woman said. “But there are other jobs we could do.”

Under a programme of rehabilitation and reintegration, such families receive counselling, food, shelter and help finding work. Those in power, however, do not see religious radicalisation as a particularly big threat, said Gezim Visoka, who co-authored a study on local perspectives on radicalisation in Kosovo. But Kosovo cannot afford to be complacent, he told BIRN.

“There is a pressing need to expand the conceptual scope of security threats and plan for preventing and countering new emerging forms of religious, ideological and ethnic radicalisation,” he said.

Visoka said the best strategy would be a “combination of preventive education and reactive social reintegration.” 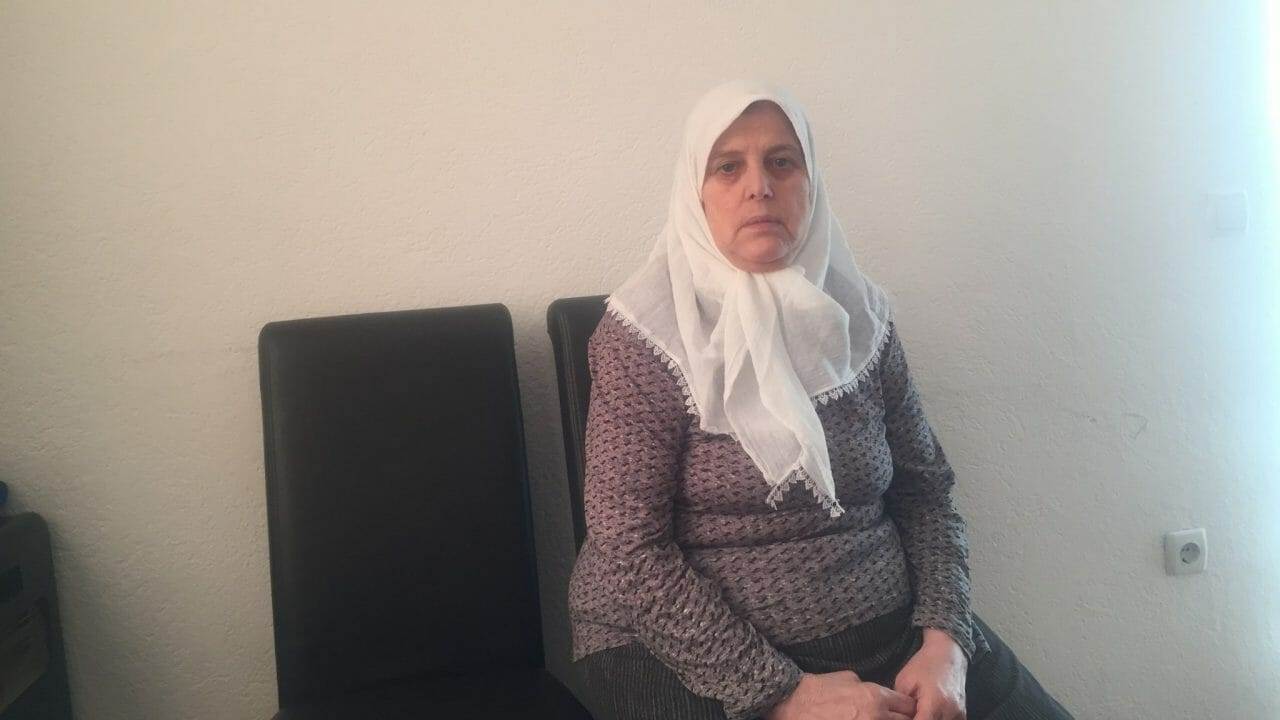 At the age of 72, Xheve Ramadani finds herself raising a five-year-old child, her grandson, who was brought to Kosovo from Syria in 2019 after his mother, sister and brother were killed. The boy’s older brother, now 15, is still missing.

Ramadani’s daughter, Nazmije Demolli, was among 19 members of the Demolli family who left for Syria between 2012 and 2014. Six, including Nazmije, died there. Nazmije’s husband, Arben Demolli, is in prison in Syria, while his brother, Fidan, is awaiting trial in Kosovo.

Ramadani is among hundreds of family members of Kosovo Albanians who joined the Islamic State, left to live with the social stigma and, sometimes, the financial burden.

The 100 euros and a little food she receives each month from the state is not enough, Ramadani told BIRN.

“For old people like us, it is extremely difficult to take care of a child without parents, even if the financial support would be sufficient,” she said.

“My biggest concern is to find out about my other grandson who is still there. I hear all kinds of news but none of it has been verified. I urge the institutions to continue their efforts to gather information about those children who are still there.” 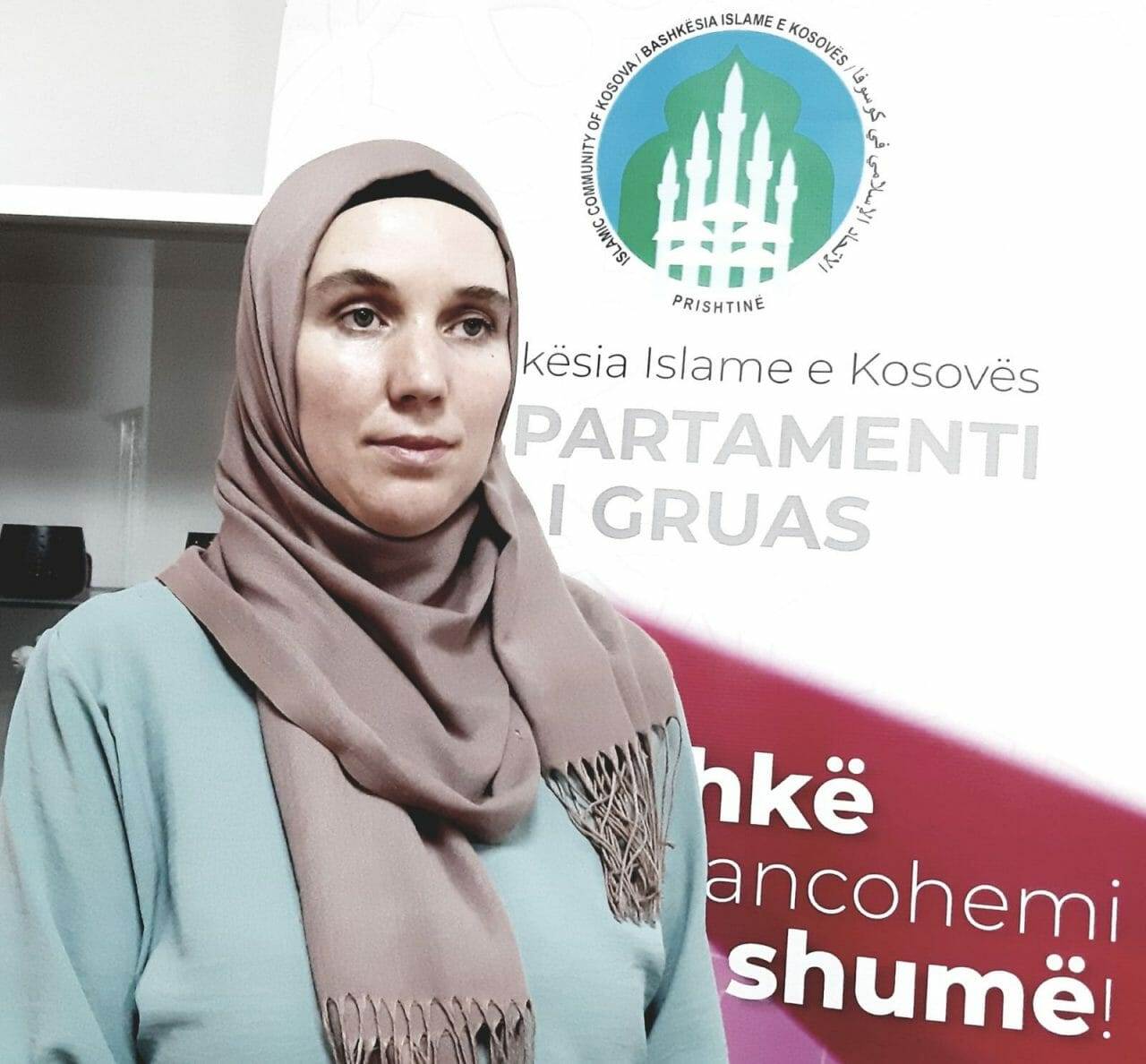 Kosovo’s five-year Strategy for the Prevention of Violent Extremism and Radicalism Leading to Terrorism recently expired. The strategy outlined steps to be taken with a focus on early identification, prevention, intervention, deradicalisation and reintegration of individuals and groups affected by extremism and radicalism.

The interior ministry also says it is offering women consultations with theologians from the Women’s Department of the Islamic Community of Kosovo.

“A woman can easily influence another woman,” said department head Vaxhide Bunjaku. “She also has very close ties to other family members and can notice signs of extremism. The role of women in reporting extremist elements within their families remains essential in preventing extremism.”

“Correspondingly, female Islamic clerics in the field, through their efforts, are increasingly working to raise women’s awareness of extremist influence.”

That extremism continues to be a threat was underscored in October when five men were arrested on suspicion of plotting “terrorist acts or criminal offences against the constitutional order and security of Kosovo”, in addition to other weapons-related charges. One of the men had already spent three years in prison for similar offences.

Then two weeks ago, when Kosovo prepared to celebrate the anniversary of Albanian independence, the staff of international missions in Kosovo received an internal message warning them to avoid crowded places because of information that a “lone wolf” extremist may stage an attack in a shopping area.

Shkelzen Marevci, a researcher on religious issues, blamed the phenomenon of radicalisation on the social, economic and political situation, religious misinformation and propaganda coming from certain preachers and Islamic organisations.