Goran Saric, former commander of the Special Brigade of Republika Srpska Police, and others suspects in the 1992 mass murder of 22 civilians in the Bijeljina area – all arrested on December 3 – have been released to house arrest, it has been confirmed. 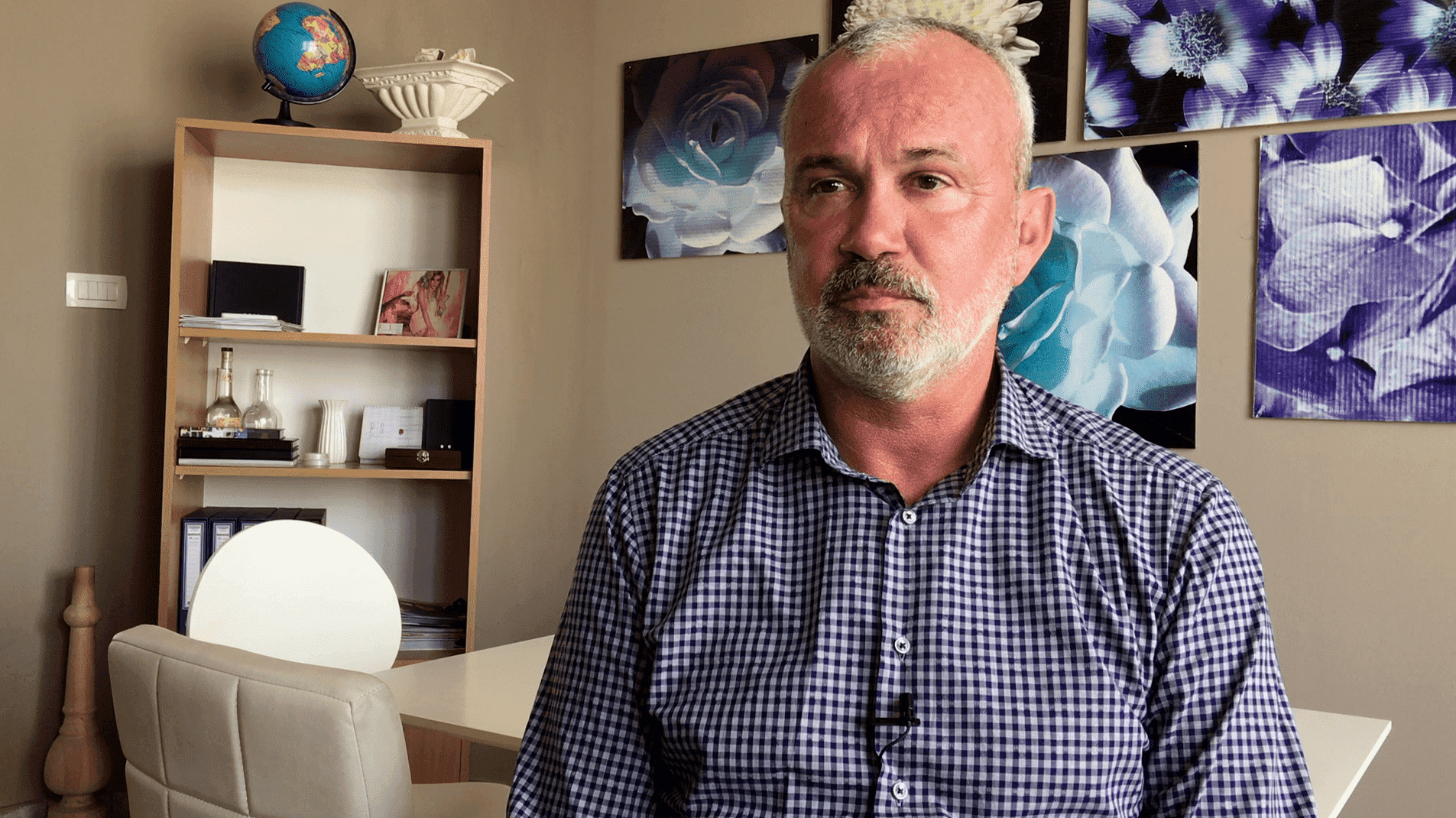 Dusko Tomic, defence lawyer for Stevo Bokaric, former member of the State Security Service from Bijeljina, confirmed that the Court of Bosnia and Herzegovina had terminated the custody measure for all the Bijeljina crime suspects and imposed prohibitive measures instead, meaning regular reports to the police station.

“They are obliged to report to the police station three or four times a day, which is classic home detention, and all of their documents will be seized, because, besides Goran Saric, my client is also objectively in a very bad medical condition,” Tomic said.

“If people accused and tried for genocide, which is the gravest international criminal act, are not held in custody, why would these people be?” Tomic asked.

Besides Saric, Bosnia’s State Investigation and Protection Agency, SIPA, on December 3 arrested Zivan Miljanovic, assistant commander of the Public Security Station, PSS, in Bijeljina, Jovica Petrovic and Mirko Simic, members of the Interventions Squad with PSS, as well as Ljubo Markovic and Slavenko Kocevic, members of the Special Squad with the Interior Ministry of Republika Srpska, the so-called Pahuljice [snowflakes]. A day later, the Court of Bosnia and Herzegovina put them into one-month custody.

They were arrested on suspicion that, as members of the Republika Srpska police, they took part in the murder in 1992 of a large group of Bosniaks, including women and children, in the village of Balatun, near Bijeljina, the State Prosecution.

The State Court previously acquitted Saric in the second instance of playing a role in the 1995 Srebrenica genocide and war crimes in Sarajevo, in two separate cases.

As BIRN reported before, they are suspected of having murdered 22 members of the Sarajlic, Sejmenovic and Malagic families, including seven children, who were taken away from their houses in Bukres, Bijeljina. The victims were killed on the banks of river Drina in the village of Balatun in the Bijeljina area at dawn on September 25, 1992.