An alleged former Kosovo Liberation Army fighter, Nezir Mehmetaj, went on trial in Belgrade for participating in the killing of seven people and for looting and burning houses in June and July 1999. 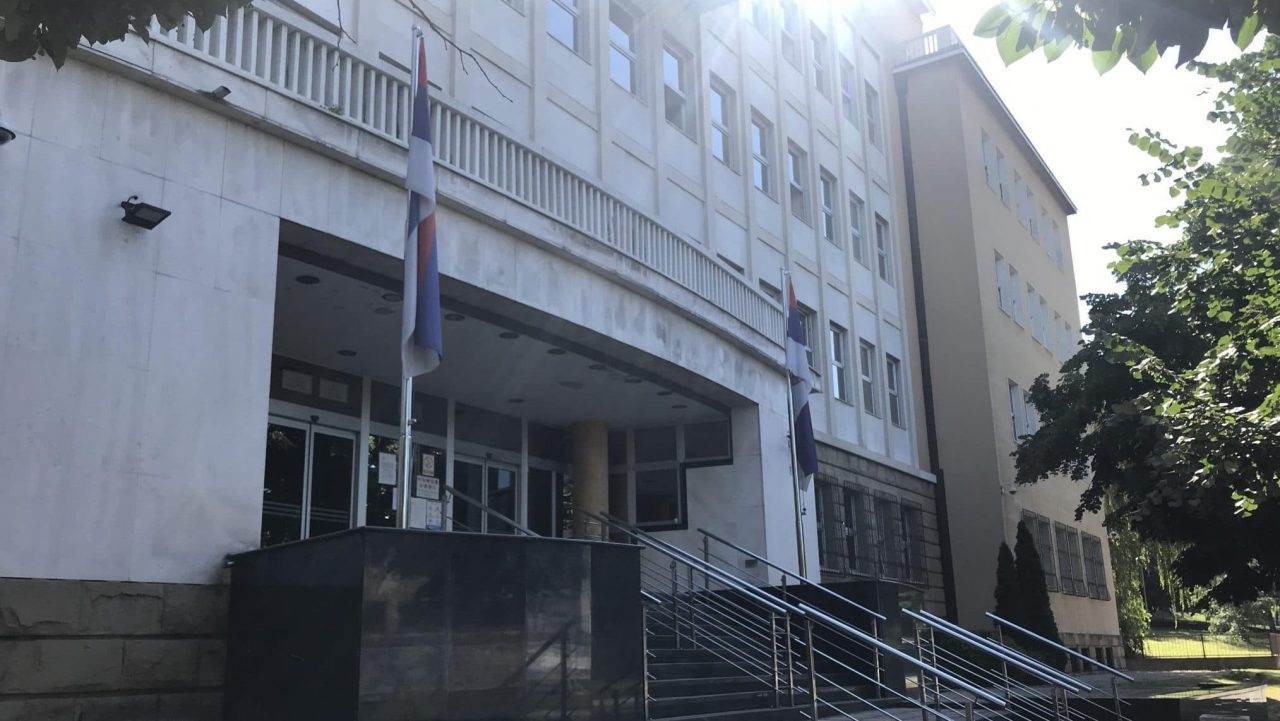 The trial of Nezir Mehmetaj, a Kosovo Albanian accused of participation in war crimes against civilians in the village of Rudice in the Klina municipality in June and July 1999, opened in Belgrade Higher Court on Thursday.

Mehmetaj is accused of involvement in killing seven people and burning and looting houses in Rudice as a member of the Kosovo Liberation Army.

According to the indictment, he participated in killing five members of the Dasic family in mid-June 1999, then in the killings of two other people, Jelaj Ramadan and Zorka Siljakovic, in separate incidents at the end of the month.

Mehmetaj and other unnamed Kosovo Liberation Army members also looted and burned ten houses in the village in July 1999, all of them belonging to non-Albanians, the indictment claims.

He is further accused of harassing members of the Roma and Egyptian community in Rudice.

On one occasion in July 1999, he forcibly brought six or seven Roma and Egyptian teenagers to his house in the village, forced them to dig a pit for an hour, then insulted them and opened fire in their direction. The young men fled in fear and later left the village and never returned.

Mehmetaj denied all the accusations.

He said he was born in the village of Rudice but left Kosovo in 1987 and went to Switzerland to work.

He said he only returned to visit his family once a year and did not go to Kosovo during the war in 1999.

“I came to Kosovo for the first time [after the war] in September 1999, via Albania, I bought a car in Durres, took my mother, sisters and brother and went with them to village of Rudice,” Mehmetaj told the court.

His family were refugees in Albania at the time, he said.

After he arrived in Kosovo, he said he started looking for his father, who was arrested in 1998 and whose whereabouts were unknown. He was eventually found at a prison in Sremska Mitrovica in Serbia.

“I found out that my father was alive in mid-October when Red Cross representatives came to our house [in Rudice]. At the end of November [1999], I went back to Switzerland, to my wife and family,” Mehmetaj added.

Mehmetaj was arrested in January 2020 at the Merdare border crossing between Serbia and Kosovo, on a Serbian warrant. He has been in custody since then.

The trial continues in May.