Croatia made little progress in war crimes prosecutions in 2020, but commemorations of wartime anniversaries started to shift towards a more favourable environment for building trust, said a report by Human Rights House Zagreb. 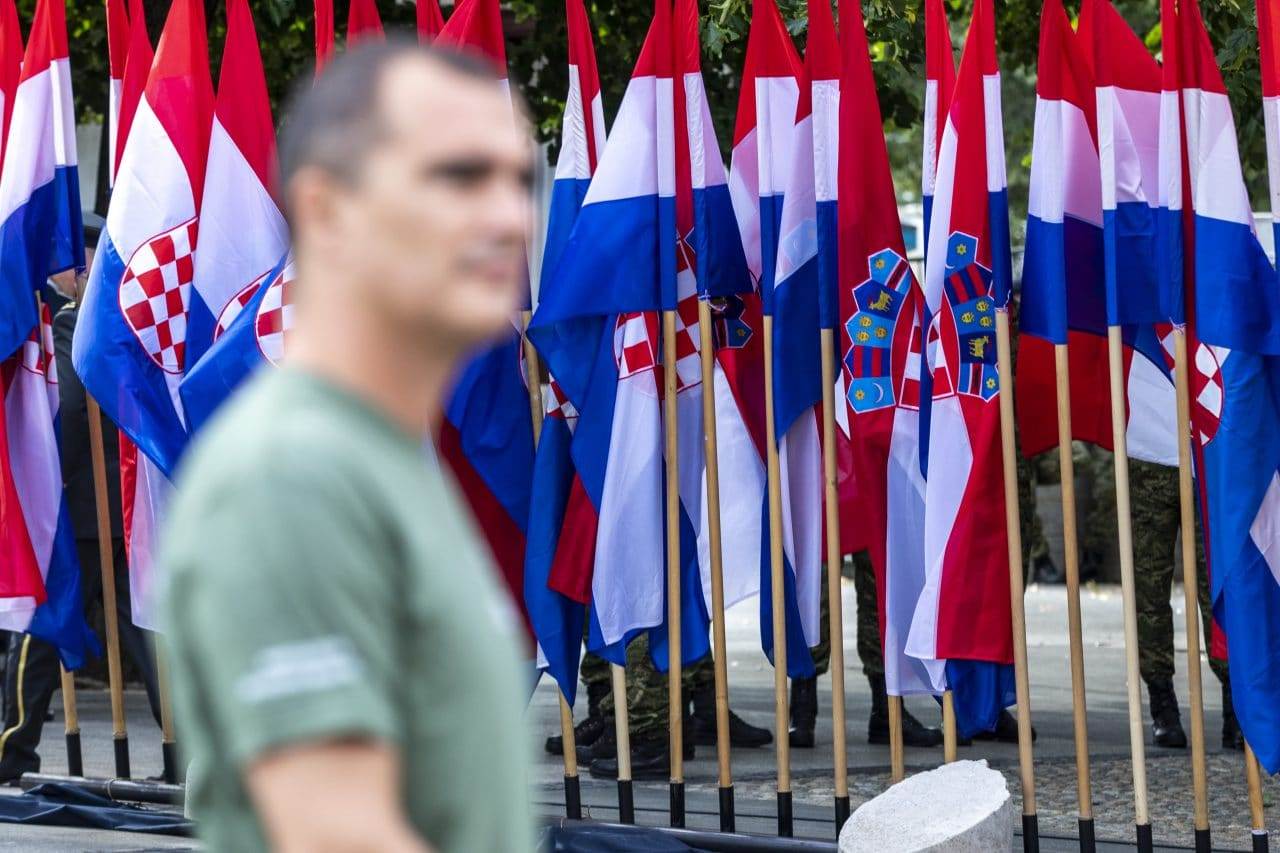 Human Rights House Zagreb said in its annual report published on Thursday that there has been “no significant progress in the prosecution of war crimes in 2020” in Croatia.

“Hearings in numerous criminal proceedings for war crimes were not scheduled,” the NGO’s report said, adding that there are still problems with the lengthy duration of court proceedings, which go on for two years or more.

However, the report said that a “shift” in the culture of remembrance at commemorations of 1991-95 war events, which were previously exclusively focused on Croats.

The report also highlighted the difficult situation of the Serb ethnic minority in Croatia.

“Many Serb [post-war] returnees live in underdeveloped rural areas, traffic-isolated and in poor living conditions, and are still unable to exercise their property rights, and their property remains exposed to usurpation and destruction,” it said.

A devastating earthquake in December in central Croatia and the Banija region “further aggravated the already difficult socio-economic situation” of all residents from “one of the poorest parts of Croatia, where [also] a significant number of members of the Serb ethnic minority live”.

According to the report, physical attacks, hate speech, verbal threats and the destruction of property of Croatian Serbs were also recorded last year.

One well-known incident happened in July when members of a Dinamo Zagreb football fan group put up a banner in the city’s Kustosija district that bore the words “We’ll f*** Serbian women and children” and the ‘U’ symbol of the World War II fascist Ustasa movement.

However, the report also noted “a shift in the field of culture of remembrance and the creation of a more favourable atmosphere for building trust in a society based on mutual respect and tolerance”.

In September last year, Prime Minister Andrej Plenkovic, leader of the conservative Croatian Democratic Union, HDZ, and representatives of the country’s Serb minority commemorated the 25th anniversary of the killings of Serbs in the village of Varivode – one of several incidents that happened in the wake of the Croatian Army’s Operation Storm, which saw the Croatian Army defeat rebel Serb forces and take back large amounts of territory.

In August, Plenkovic told a ceremony to celebrate the 25th anniversary of Croatia’s victory in Operation Storm that the operation was Croatia’s “greatest victory”, but also expressed sympathy for all the victims, “not only Croats but also Serbs”.

Another development that hinted at steps towards reconciliation was the attendance of Deputy Prime Minister Boris Milosevic from the Independent Democratic Serb Party, which represents Croatia’s Serb minority, at the state celebration of Operation Storm.