The Balkan Investigative Reporting Network Bosnia and Herzegovina, BIRN BiH, has begun to create an interactive educational database of judicially established facts about the 1992-5 war with the aim of confronting revisionist narratives and war crimes denial. 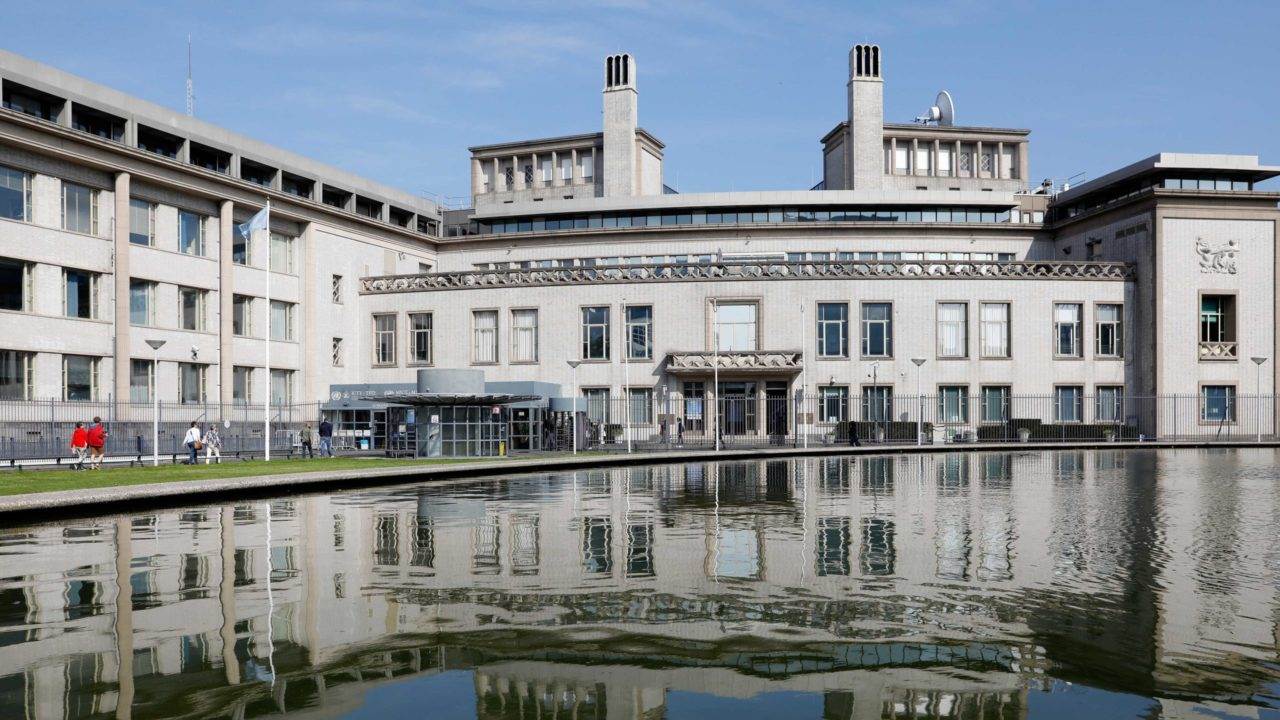 The goal of the project, launched in early April this year, is to raise the level of public understanding, ensure support for coming to terms with the past by developing a tool for teaching and learning about the war in Bosnia and Herzegovina, and challenge revisionist narratives.

BIRN BiH executive director Denis Dzidic said the project will present a unique approach to war crime judgments. Instead of focusing on individuals, he said, BIRN BiH will investigate and report judicially established facts about the things that happened in certain areas of the country during the war.

“The idea of the project is to create a source of fact-based data, which can be used for educational and informational purposes and which will contribute to combating disinformation and improving media literacy,” Dzidic said.

As a result of the project activities, BIRN BiH will create a multimedia database enriched with short documentaries, as well as educational tools for teachers that will help them prepare a methodology for teaching and learning about the Bosnian war.

“The database, documentaries and teaching tools will be developed in a unique manner, leaving no space for interpretations and misuse of established facts,” Dzidic said.

The project is made possible through support from the United Nations Democracy Fund, UNDEF.