Bosnia’s State Prosecution has filed an indictment against the Federation entity, Prime Minister, Fadil Novalic, and several others in a corruption case concerning overpriced ventilators. 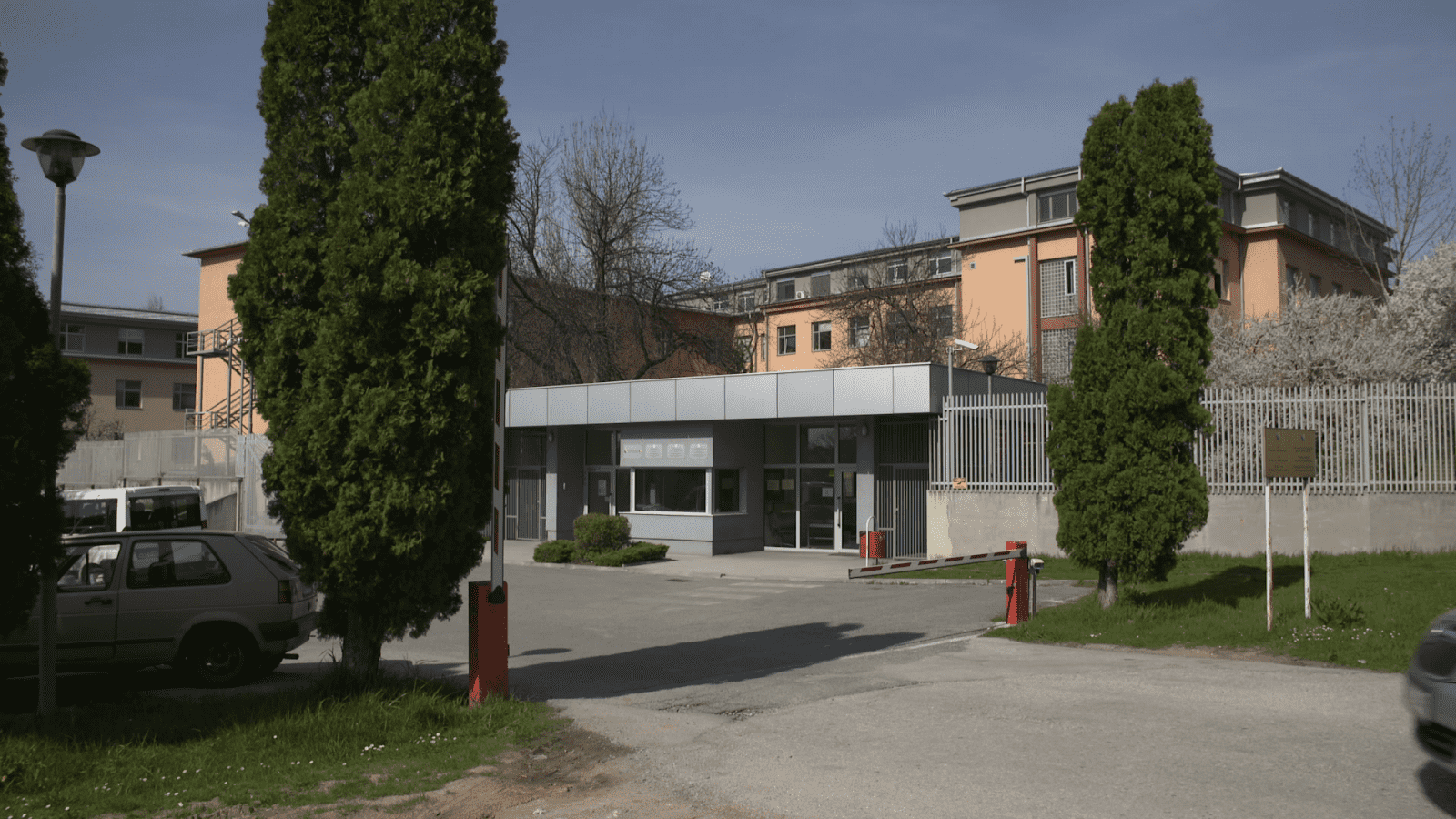 Federation entity Prime Minister fadil Novalic and other others are accused of conspiring to “abuse office, accept rewards for trading influence, money laundering and document fraud” in connection with the purchase of overpriced ventilators from Chine.

The Prosecution of Bosnia and Herzegovina has been investigating the purchase at an inflated price of the 100 respirators from China since May.

The Federation entity bought them through F.H. Srebrena Malina, a company normally trading in fruit and vegetables.

Srebrena Malina, Novalic, Solak and Hodzic have been charged with conspiracy to commit crimes in conjunction with “abuse of office or authority, accepting rewards or other forms of benefit for trading influence, money laundering, falsification or destruction of business or trading books or documents, administrative document fraud and violation of the obligation to keep trading or business books and prepare financial reports and their falsification or destruction”.

The Prosecution has charged Milicevic with misconduct in office.

It said in its announcement that the defendants committed the said crimes in relation to the purchase of 100 respirators worth KM 10,530,000, as well as protective equipment worth KM 2,900,000, for the purposes of fighting the coronavirus in the Federation entity immediately after the proclamation of the state of natural disaster”.

It states that Novalic is charged with designing a plan for the unlawful payment of budgetary resources for the purpose of purchasing means and equipment for fighting the coronavirus, using the circumstances of the declared pandemic and the capacities and authority of the prime minister of the Federation.

“The respirators delivered cannot be used for the purposes for which they were purchased, namely for treating COVID-19, which caused material damage to the budget of the Federation of Bosnia and Herzegovina,” it noted.

This resulted in the suspects “obtaining unlawful material benefit, which was to be distributed among the members of the associated group”, the announcement stated.

It further states that Milicevic committed the crime of “misconduct in public office”, because, through a deliberate violation of law and other regulations, she enabled the purchase of the respirators and then failed to prevent the harmful consequences by not performing her statutory duties.

The investigation into another suspect, Aleksandar Zolak, “continues in a separate case, because of … grounded suspicions that unlawful decisions were rendered by the Agency for Medicinal Products and Medical Devices in other cases as well,” the Prosecution announced.

The Prosecution said it was also continuing an investigation into several individuals for “assisting the perpetrators after the commission of a criminal offence” related to the purchase and distribution of the respirators.

A detention hearing was held on May 30. By decision of the State Court, the suspects were not ordered into custody.