The Federation government on August 28 adopted the entity’s Action Plan for Preventing and Countering Terrorism 2020-2025. 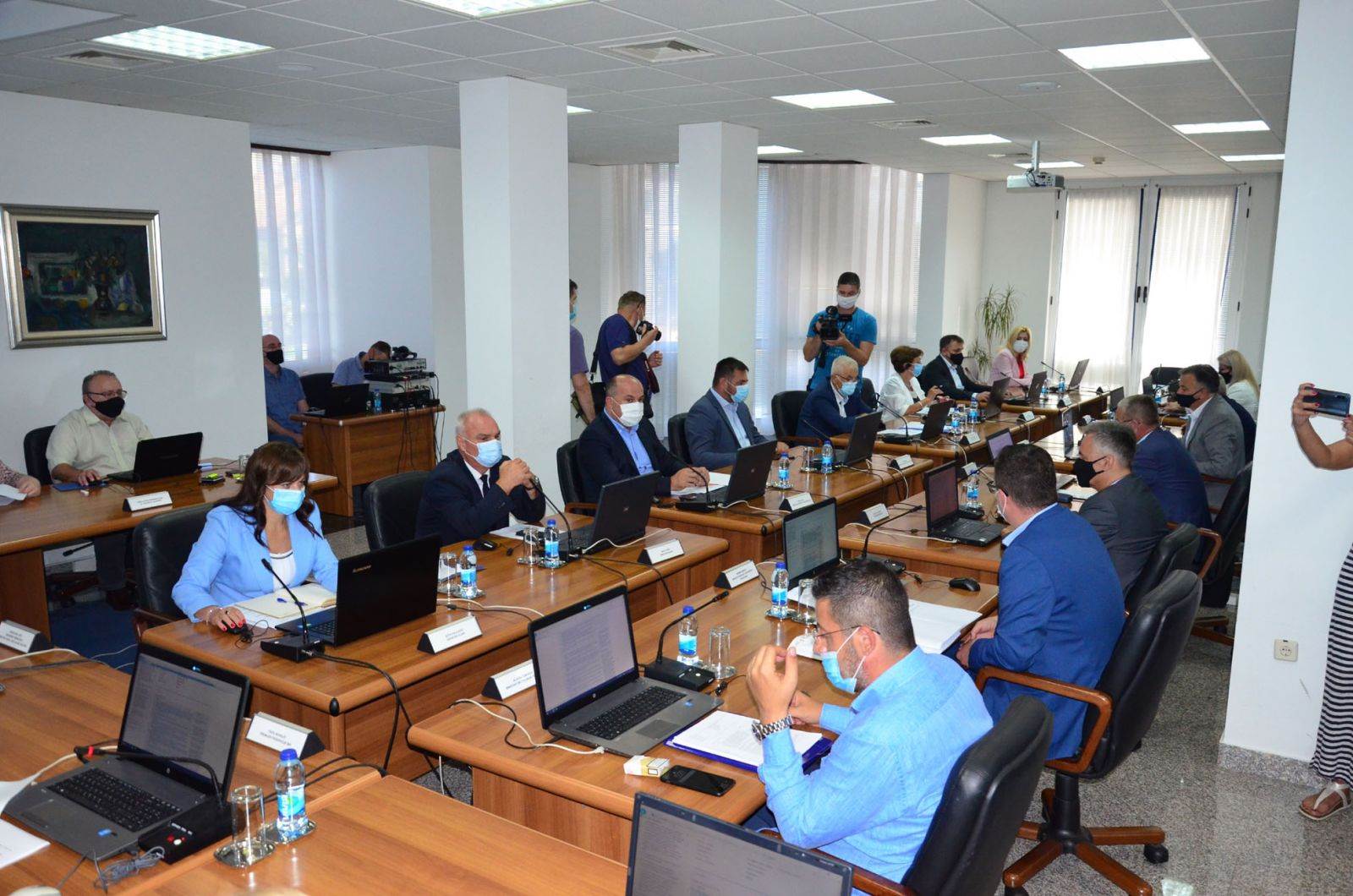 According to Bosnia and Herzegovina’s state-level Strategy for Prevention and Combatting Terrorism, the entity was supposed to do this five years ago.

The document, which BIRN Bosnia and Herzegovina has seen, mentions 33 activities, only three of which will be financed from the entity’s budget, while donor resources will be used for the remaining ones.

The plan is aimed at combatting all forms of extremist and terrorist activities while respecting the values of democracy, the rule of law and human rights and freedoms, the document says.

Various administrative levels in Bosnia and Herzegovina were supposed to prepare and adopt action plans following the adoption of the Strategy for Preventing and Countering Terrorism at the state level in 2015, but the Federation did not do it until now.

The action plan states that “it has been completely standardised, synchronised and harmonised with the existing Strategy for Preventing and Countering Terrorism (2015–2020)”.

Regardless of the fact that the Federation only adopted its action plan in the last months of the state-level strategy, Lisak pointed out that the plan is “proactive, even with regard to a new national strategy which has yet to be adopted”.

“We went further, we adopted or proposed some activities which will act preventatively on rehabilitation and resocialisation of the people who have been brought back from battlefronts,” Lisak told BIRN Bosnia and Herzegovina.

According to a previous investigation by BIRN Bosnia and Herzegovina, institutions have almost exclusively used donor resources for the implementation of the state strategy.

Under the Federation’s action plan of the Federation, the prevention part will include a survey of socio-economic and other factors which favour the emergence and spread of radicalism and extremism, the development of a programme entitled ‘Be Great on the Internet’, the engagement of civil society organisations with the aim of boosting civic activism and promoting the value of tolerance, as well as 12 other activities.

As foreseen under the action plan, by the end of this year, using budgetary resources, legal conditions will be established to determine the time and place of birth and identity of people born in a territory which at that moment did not exist in law, and a Law on Revisions and Amendments to the Law on Non-Contentious Proceeding will be adopted enabling children of returnees from foreign battlefronts to be entered in the registry of births.

The Law on Changes and Amendments was adopted by the Federation government at the end of last month and, as it told BIRN Bosnia and Herzegovina at the time, changes and amendments would be referred to parliament.

It is planned to use the budget to finance the strengthening of the capacities of police officers to more efficiently combat cyber terrorism, while resources from the budget and donor funds will be used for training police officers and prosecutors in discovering, clarifying and proving criminal acts of terrorism.

Combatting cyber terrorism is included in the Security Ministry’s action plan too, but so far no mechanism has been found for countering hate speech and calls for violence on the internet. It was planned that these activities would be undertaken by the Communications Regulatory Authority, CRA, which told BIRN Bosnia and Herzegovina that it cannot implement the strategy or remove content from the internet.

The implementation of the Federation’s action plan should take five years. The action plan is expected to be harmonised with the new state-level strategy after it is adopted.