The Bosnian state court agreed to transfer to Croatia the case against former Croatian Defence Council general Zlatan Mijo Jelic, who is accused of committing crimes against humanity against Bosniak civilians in Mostar in 1993-94. 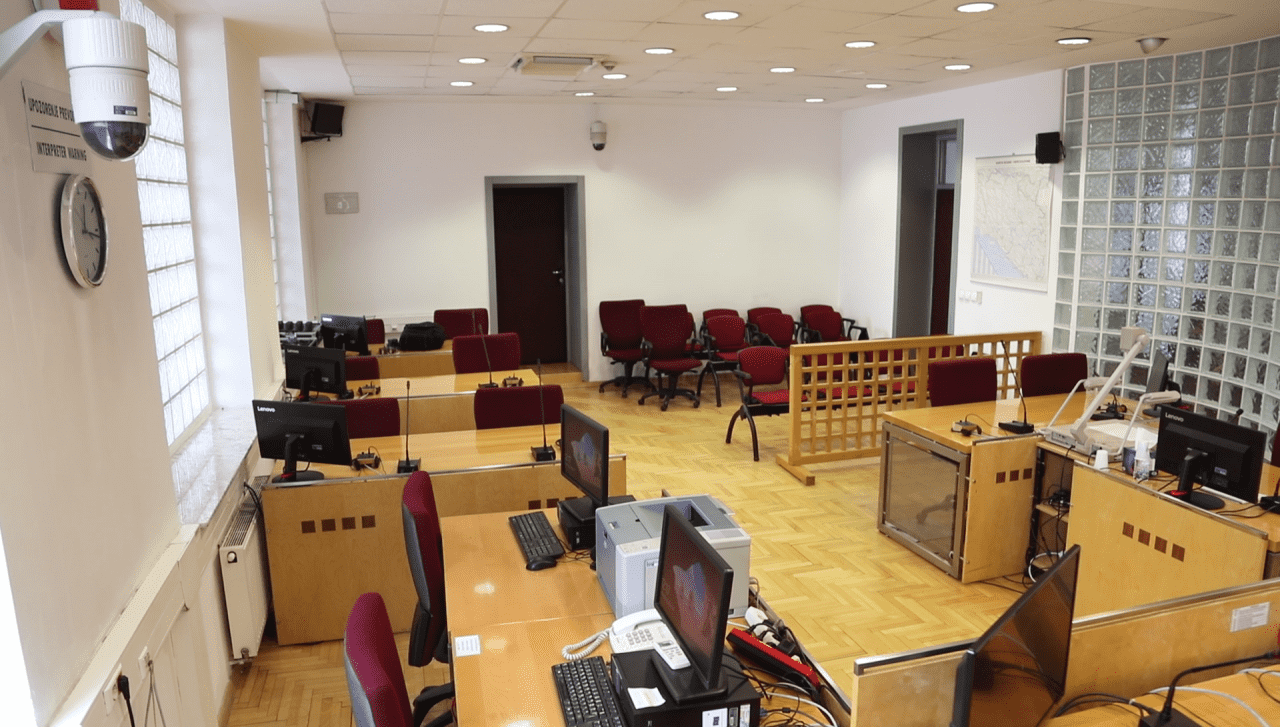 The Bosnian state court told BIRN that it has accepted the state prosecution’s proposal to transfer the crimes against humanity case against Zlatan Mijo Jelic to Croatia for processing because he now lives there and is not available to the Bosnian judiciary.

Jelic, as commander of the First Active Battalion and First Light Assault Battalion of the Croatian Defence Council’s military police, and as commander of defence in Mostar, who had all the Croat units in the town under his control, is accused of organising and carrying out a widespread and systematic attack on the Bosniak civilian population in the Mostar municipality.

“The widespread and systematic attack against the Bosniak population was committed with the aim of realising the strategic goals of the Croat people through the commission of ethnic cleansing, unlawful deprivation of liberty of men and detention in prisons and detention camps, taking men to frontlines to perform forced labour or be used as human shields, as well as the forcible persecution and relocation of women, children and the elderly to the territory controlled by the Army of Bosnia and Herzegovina in the period between May 1993 and early March 1994,” the indictment alleges.

The Bosnian state court said that a letter was sent in January to the relevant judicial body in Croatia, asking it to take over the proceedings against Jelic on the basis of a legal assistance agreement between the two countries, but has so far received no reply.

“The Republic of Croatia does not recognise crimes against humanity, so it sends indictments back to the investigation phase. For that reason, the referral procedure lasts longer, so we still have not received feedback,” said the Bosnian state court.

Jelic was also a general in the Croatian Army.

After the war, he became the commander of the Bosnian Army’s First Croatian Guards Corps, but was suspended by the commander of NATO’s Stabilisation Force, SFOR over an alleged ethical violation.

He then became the manager of the Siroki Brijeg football club and was on the executive board of in Bosnia and Herzegovina’s Football Association.

He left the country in 2012 and moved to Croatia, where he has citizenship.

The case is one of dozens in which the Bosnian authorities are seeking to prosecute people who are suspected or accused of genocide or war crimes who now live in Croatia or Serbia.